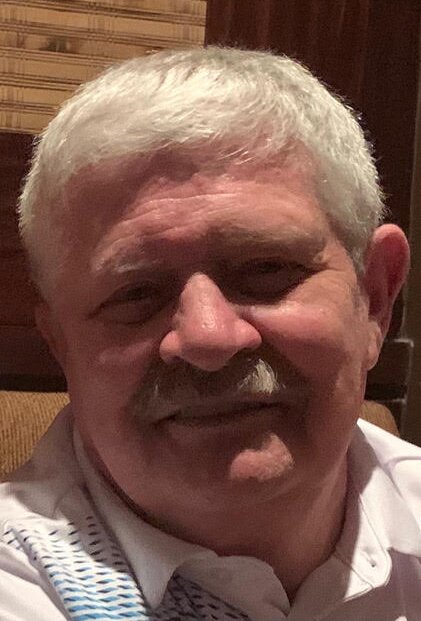 The world is less bright at the passing of Colin Venn who is My Father, My Friend and Confidant and much more to many others.  He left this earth on December 12, 2021.

Colin was born in Cheltenham, Gloucestershire, England on August 30, 1943.  He emigrated to Canada in 1967.

Colin was a devoted father and grandfather which was reflected in Colina, Cameron and Cian.

No words could ever capture the impact that Colin had on so many lives, he will be missed.

Thank you for being ‘My Dad’ and my guiding light, I love you Dad.

A Celebration of Life will be held at a later date.

Share Your Memory of
Colin
Upload Your Memory View All Memories
Be the first to upload a memory!
Share A Memory