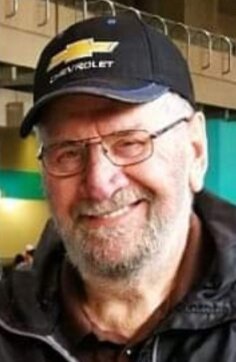 ﻿The family of Calvin Kitsch originally from Yorkton, Sask area is saddened to announce his passing Dec 17th, 2021 in Strathmore, AB at the age of 83 years.

Calvin was born on the farm near Togo, Sask. He farmed for many years. He moved to Yorkton and had his own farm supply business.  He worked as a farm help for many years as well.  In 2012 he moved to Alberta to be closer to his children.

In keeping with Calvins wishes, there will be a small service held in spring 2022 in Saskatchewan.

For those who wish to donate in memory of Calvin may do so to the Canadian Liver Foundation as a token of remembrance.

Share Your Memory of
Calvin
Upload Your Memory View All Memories
Be the first to upload a memory!
Share A Memory