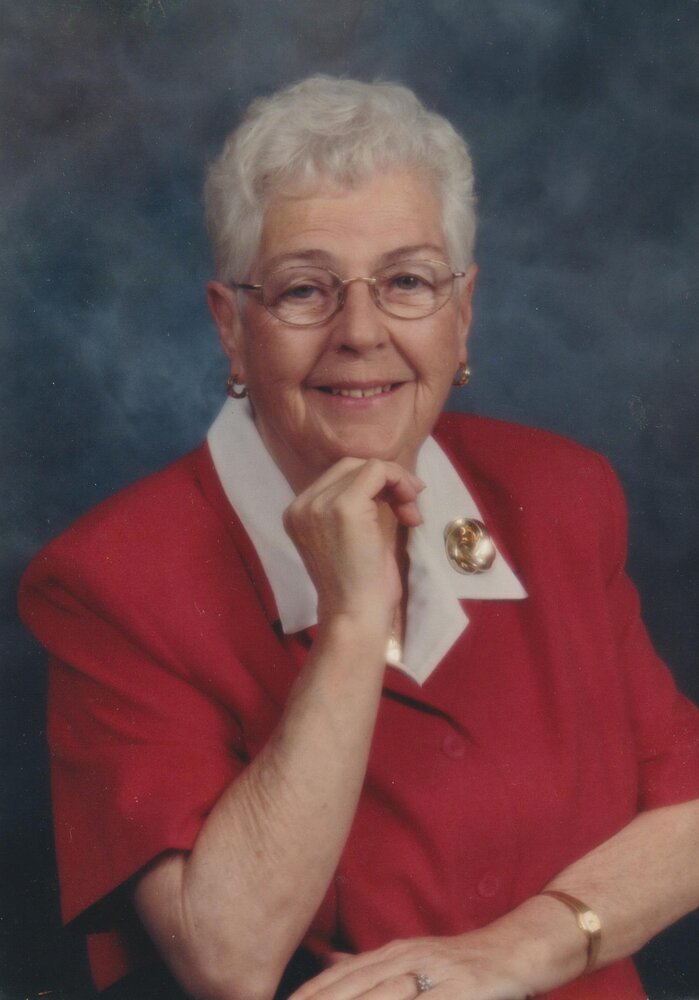 Our beloved mother, Beverley Anne Brown, age 88, of Strathmore passed away peacefully in her sleep on Dec 30th, 2021. She loved life, her friends and family, shopping, angels, cruising and travel. She was always the life of the party, always the social butterfly up until Nov 2018 when she had a severe stroke. Life was never the same after that for Mom. She is at peace now.

Beverley was born on Oct 14, 1933 in Climax, Saskatchewan and grew up on a farm about 10 miles SE of Orkney where she lived until 1941 when they moved to Fort William, Ontario. They spent the war years there with her dad working for Canada Car building airplanes and her mom as a driver for the Elementary Flying Training School. In 1946 they returned to Orkney and bought a general store. After her brother passed away in 1948, they sold up and moved to Vancouver Island living in both Lantzville and Nanaimo. Beverley attended St Ann’s Convent in Nanaimo where she did Gr 9, 10 & 11 and completed a Business Course. In 1952 she joined the Royal Canadian Air Force becoming a Supply Technician. She had a couple of short postings before ending up in Comox, BC where she met and married LAC Bill Brown. The RCAF frowned upon marriage within the ranks in those days and of course promptly posted Bill to North Luffenham in England and Bev to Whitehorse in the Yukon. She of course resigned and followed Bill to England where their daughter Debbie was born in 1955. Two years later upon return to Canada, Darrell was born in Nanaimo.

In 1959 they were posted to Falconbridge, Ontario. It was here in the humid climate that Bev developed Rheumatoid Arthritis which has plagued her entire life.  A compassionate posting in 1965 to Alberta helped with this and luckily with subsequent postings in Penhold, Calgary and Cold Lake she was able to remain in Alberta. She was divorced in 1976 and moved to Calgary to be with her children while Bill moved to Montreal, then later to Barrie, Ontario where he remains today.

In 1979 Bev met Jim McEwan, a widower with two sons.  They dated then moved in and remained together until Jim passed away in 2011 living first in Forest Lawn then moving into Ranchwood Estates in Strathmore. They were both involved in the Strathmore Legion where Bev was a long-standing member of the darts team achieving a 180-club award. She loved her life in Strathmore getting involved in many activities and making many friends.

Although she worked in the Mess Halls on all the airbases, her first long term job was with the Alberta Motor Association. She started with them in 1976 when she divorced and moved to Calgary, working primarily in the travel department. She was there 22 years, only leaving on her retirement in 1998. She loved her work, her workmates and working with the public. She was always very outgoing and would go the extra mile for people. This job also sparked her interest in one of her favourite things – travel!!  And more specifically – cruising. She saw most of the islands in the Caribbean over the years and travelled through the Panama Canal. When her daughter settled in Australia in 1986 this gave her another excuse to travel, and she spent multiple extended vacations getting to know her ‘Down Under’ grandchildren. She loved it there making her last trip in 2013.

She loved her grandchildren more than anything, all 6 of them. Adam and Kayt in Australia (Debbie’s children), Keriann and Brandon in Airdrie (Darrell’s children) and Sarah and Crystal (Jim’s son Brian’s children).  She wanted to be part of everything they did and lived for them.  It was such a shame that her stroke and Covid prevented her from meeting her great-grandchildren.

There will be no Funeral Service at this time for Beverley. A Celebration of Life will be held at a future date. If you would like to receive notification of the celebration of Bev's life, please email deb.scott18@gmail.com.

To leave a memory or condolence for the family, please click on the "Upload Your Memory" box at the bottom of this obituary.

Share Your Memory of
Beverley
Upload Your Memory View All Memories
Be the first to upload a memory!
Share A Memory