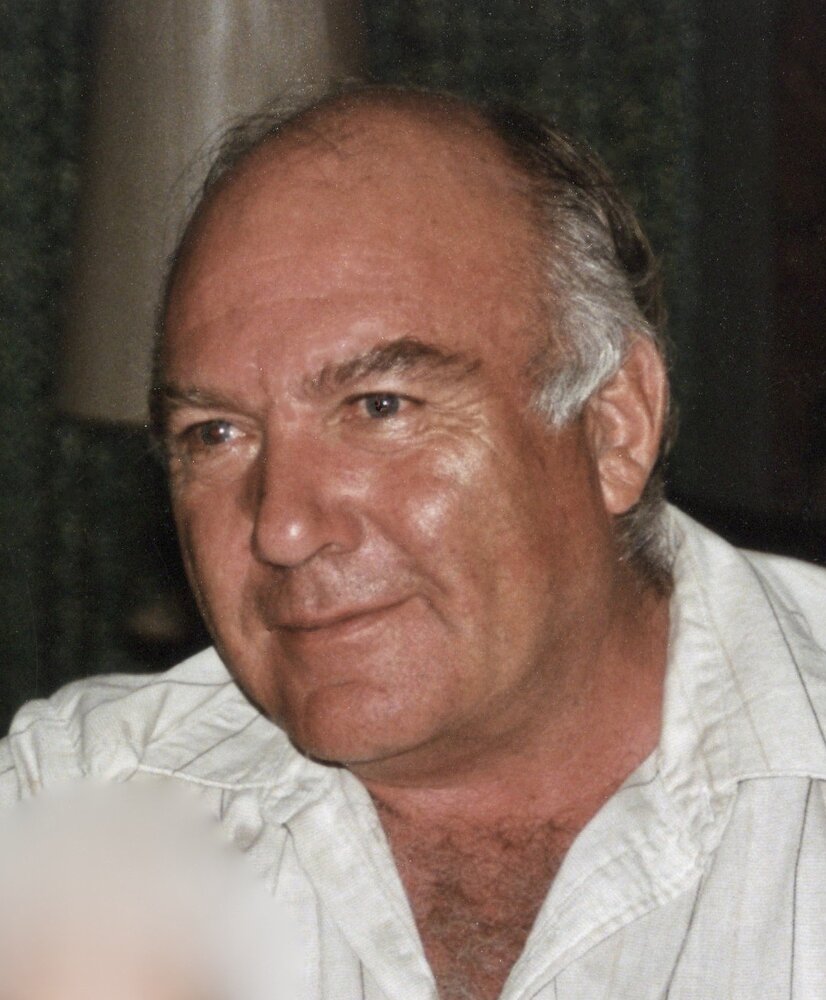 It is with great sadness that we suddenly had to say goodbye to our dearly loved father, grandfather, brother, uncle, friend and partner. But even though he left us suddenly we know that he had a full and exciting life. His love of adventure, cattle, farming, travel, looking for the best deal, auctions, hunting, fishing, cooking and canning (mostly other peoples!), time spent with friends and many passions provided him with all he needed for his biggest talent and passion of all and that was telling a good story! There truly was not a dull moment when he was around.

Allen was one of three children raised on a farm in Keoma, Alberta. He married Anne Wilson on April 16, 1960, whom he had met when he was 14 and together raised their 3 children on their family farm. They then sold the family farm but he continued farming 4 miles south.

Allen is survived by his loving partner of 18 years Joan Mckinnon, his daughter Brenda Snydmiller (Carlee, Lonnie and Janelle), his daughter Wendy and Lloyd Visser (Lucas and Tamara, Juliana and Hugh, Joel and Zoe), his son Danny and Sherri Snydmiller (Cole and Bronte, Lauren and Cody), his brother Steve Snydmiller, his stepdaughters Kim and Pat Proust (Elizabeth, Jackson) and Laura and Bill Elliot (Quinn, Zander, Nevaeh), along with many nieces and nephews.

He was predeceased by his mom Hannah, his father John, Anne the mother of his children, his nephew Orville Sailor, his sister Joan Sailor, brother in law Lawrence Sailor and great nephew Jordan Neave.

Allen will be cremated and his family will be planning a public Celebration of Life in the future, once Covid restrictions and cold weather subside.

Share Your Memory of
Allen
Upload Your Memory View All Memories
Be the first to upload a memory!
Share A Memory