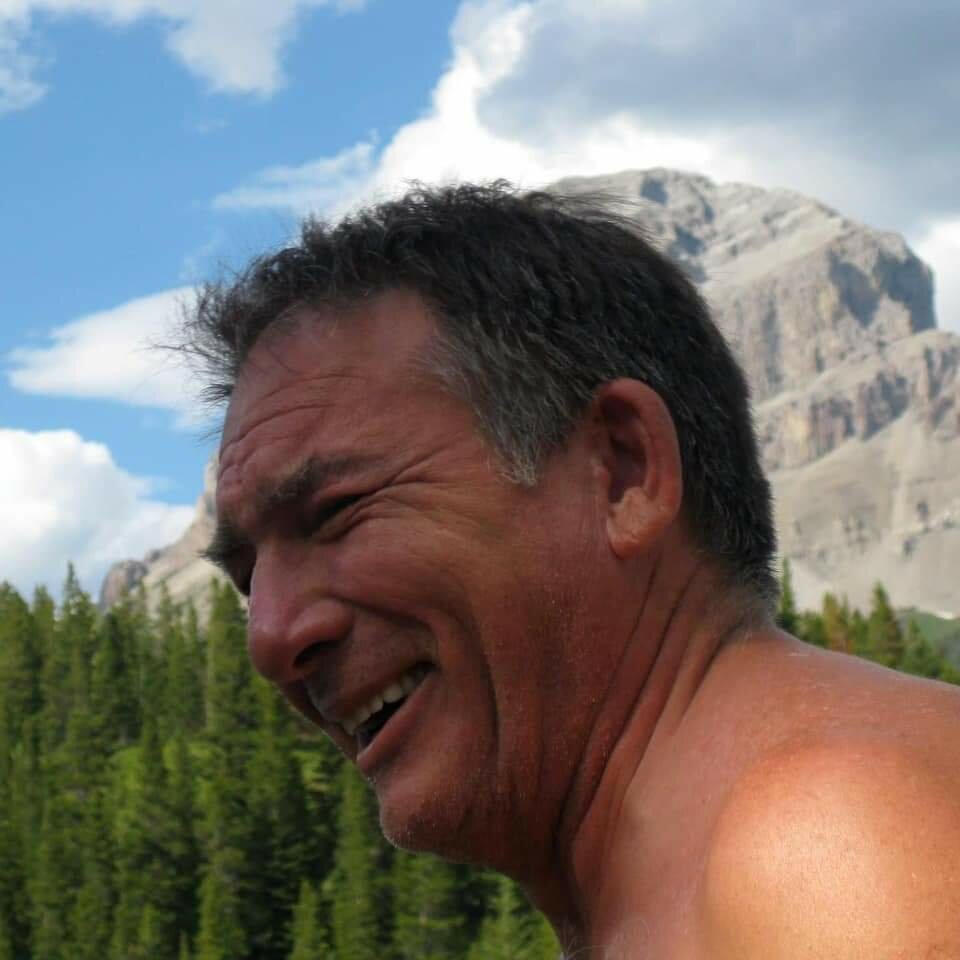 With profoundly heavy hearts we announce the passing of our beloved husband, father, brother, Papa, Gido, uncle, and trusted friend to many.

Jerry was born in St. Paul, Alberta on August 14, 1955 to Mary and Alex Harasym. As a teenager, he moved with his family to Fort McMurray and began a long, dedicated, career with the Great Canadian Oil Sands (Suncor). In 1975, he married his soulmate of 47 years, Monique, and had two children.

If you asked one hundred people who Jerry was, they would all give you a different answer. Some knew him as a carpenter, drywaller, plumber, and jack-of-all trades who never shied away from a challenge. Some knew him as a millwright, or specialist of rotating equipment, or vibration analyst who could sense the sneeze of a snake. Some of you regarded him as a leader, mentor, or father figure. He always strove to dispense sage counsel and wise advice. He would listen with active interest, was a great conversationalist, and would leave you breathless with laughter.

Certainly he did not disappoint when it came to wholeheartedly loving his family. To say he will be sorely missed is a vast understatement.

A private viewing will be held on Sunday, January 9, 2022. Donations in Jerry’s memory can be made directly to the Yamnuska Wolfdog Sanctuary (www.yamnuskawolfdogsanctuary.com).

Share Your Memory of
Jerry
Upload Your Memory View All Memories
Be the first to upload a memory!
Share A Memory