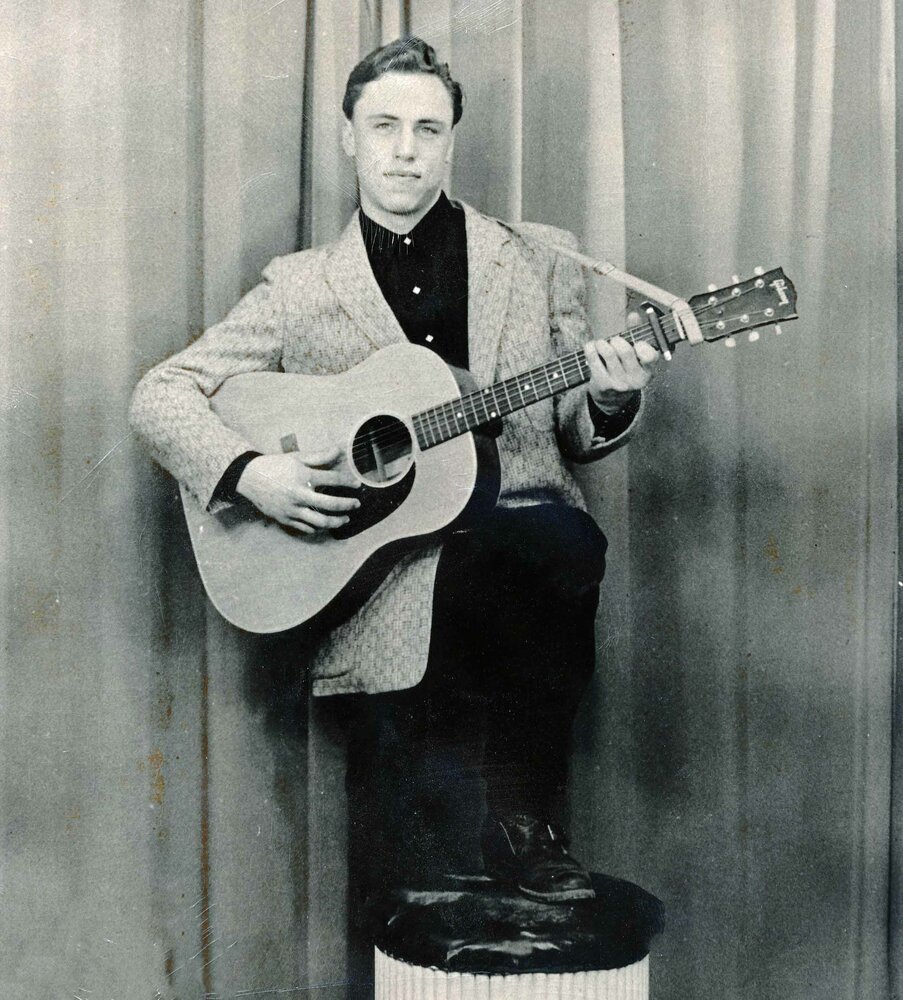 WALTER ROLAND “Rollie” JOHNSTON went to his eternal rest on January 8, 2022, at the age of 82.  He was born in Thorsby, Alberta on February 18,1939 to Walter Dennis Johnston and Mary Olive Johnston (nee Udell).

Rollie grew up in rural Northern Alberta, and in his early 20’s began his career with Pan American Petroleum (later Amoco) in Whitecourt as a gas plant maintenance worker.  He was transferred to the East Crossfield plant in 1966 as a Maintenance Foreman, and left Amoco in 1978 to launch his own business.   The business, Alamo Industries Ltd., was his pride and joy and eventually grew to have shops in Calgary, Seattle and Edmonton. He remained active in the business until shortly before he passed, and was widely respected in the industry.

Rollie was a man of many passions.  In the late 60’s, Rollie met fellow car racing enthusiast Cliff Bristow.  They partnered together, and with the help of Head Mechanic Dallas Hehr, Rollie built the engine for “The Rat Patrol” and then raced the car for several years, and was the 1971 NHRA Canadian Points Champion.

He had a splendid and unique singing voice and taught himself to play guitar by ear as a teenager.  He won first place in the Alberta wide talent show at the age of 17 and for the next two consecutive years.   He provided the entertainment for all family functions, playing his guitar and singing.  He loved camping, and every night when he played around the fire, there would eventually be a crowd of people enjoying the concert and singing along.

He enjoyed cycling and he and his wife Mickey went on several lengthy excursions through the mountains.  He also took up cross country skiing in his late 40’s and loved spending skiing weekends in the Kananaskis.    He unfortunately developed severe arthritis that eventually kept him from these activities, but never gave up hope that he might one day be able to do them again.

Always the multitasker, he made many trips to the United States for business and managed to add a bit of vacation in with several of these trips.  His favorite place to visit was San Diego, and he and Mickey had many happy times there.   He enjoyed visiting historic monuments and went to several throughout the years, including the Grand Canyon, Custer’s Last Stand, and Mount Rushmore.  The historic site that made the greatest impact on him was “The Alamo” in San Antonio – and was the inspiration for the name of his business.

In 2001 he fulfilled his lifelong dream of buying an acreage where he could enjoy the gorgeous sunsets, and he lived there until his death.  His greatest love was for his family and he relished having as many of his family as possible out to the house for BBQs, Thanksgiving , Easter, and Christmas Dinners.

Rollie was predeceased by his father Walter and his great-grandson Simon.  He is survived by his mother Olive, brother Doug, and his wife of 49 years, Mickey.

Mickey and the entire family are so very grateful for the gentle, thorough, and compassionate care that was provided to Rollie by his health care team over the past year.  Thank you so much to Dr. Emile Muller and Dr. Sylvia McCulloch, Home Care RN’s Michelle, Jennifer, and Nicole, and his regular Home Care Aids Kelsey, Charlene, Nicole, Carrie, Brett, Jackie and Loretta.  Each and every one of you went above and beyond to ensure that Rollie was given the best possible care, was kept comfortable and was able to stay in his own home up until just a few days before his death.

We would also like to thank the Acute Care staff at the Strathmore Hospital who cared for him so wonderfully in his last few days of life.  It is a great comfort to all of us that he was safe, pain free and able to have family at his side during this time and we thank you for making that possible.

If friends so desire, donations can be made in Rollie’s name to a charity of your choice.

A celebration of Rollie’s life will be held on Saturday, March 19, 2022 at Strathmore Alliance Church at 1 p.m.

“See, I will not forget you!  I have engraved you in the palms of my hands”

Share Your Memory of
Walter
Upload Your Memory View All Memories
Be the first to upload a memory!
Share A Memory