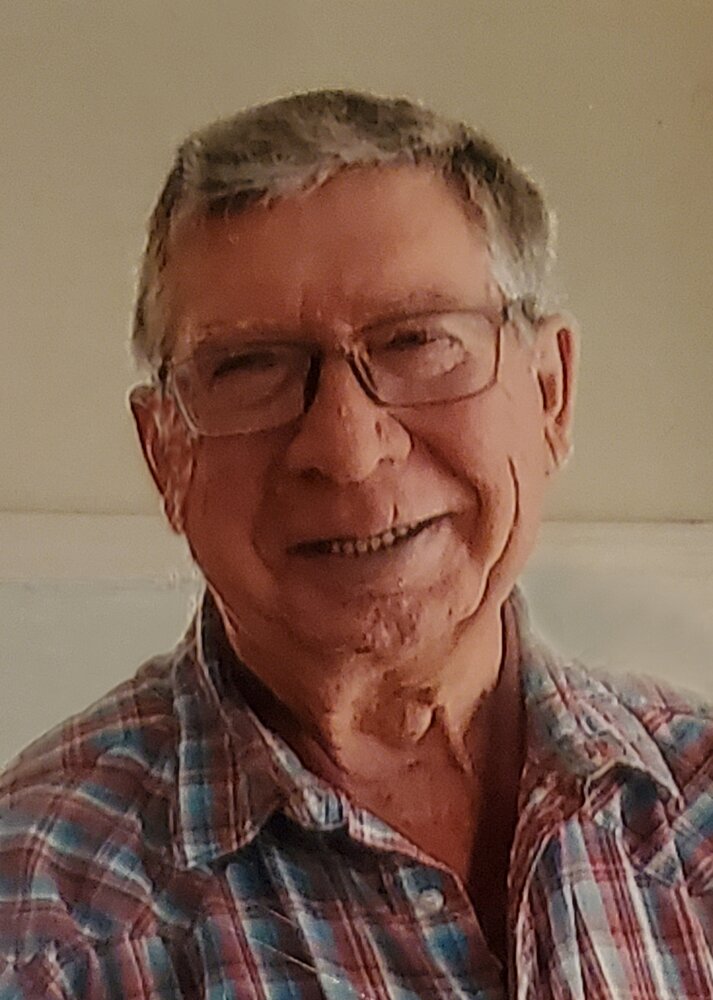 He was predeceased by his daughter,Kari; parents,Kai and Kirstine; siblings, Ejla, Bitten, Kai, Bella, Ellen and Neils. He is survived by his sons, Ian, Kevin (Lany), and Rick; brother, Bob (Joan); and several grandchildren.

The youngest of eight children, he was raised in the farming community of Hussar, Alberta. His parents migrated to Canada from Denmark. The Larsen family lost their mother when Bill was a young child. His two eldest sisters at the time remained in the homeland and the family was finally re-united many years later, as adults. Dad would often talk about this – and working, living on a farm through the fifties, with his brother and sisters, especially whenever us kids thought we had it tough.

Bill worked many jobs over the years in Alberta and Ontario, as well as operating an electrical business in Drumheller through the eighties. Upon returning from Toronto in 2015, Bill settled in Strathmore and connected with the Harvest Healing Centre Church. He took great comfort with the faith and fellowship they provided. He gave back to the community by volunteering with food pickup from stores to be distributed by the church. Never missing a task, he took these assignments seriously, without complaint, through enduring pain at times. He made many friends during his time in Strathmore, being a farm boy, he loved to garden, socialize, and always had time for others.

At Bill’s request, no funeral will be held, the family will honour his life privately.

Donations in Bill’s memory may be made to the Harvest Healing Centre Church, 102 Canal Gardens, Strathmore, Alberta T1P 0C4.