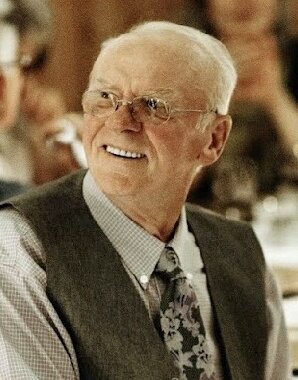 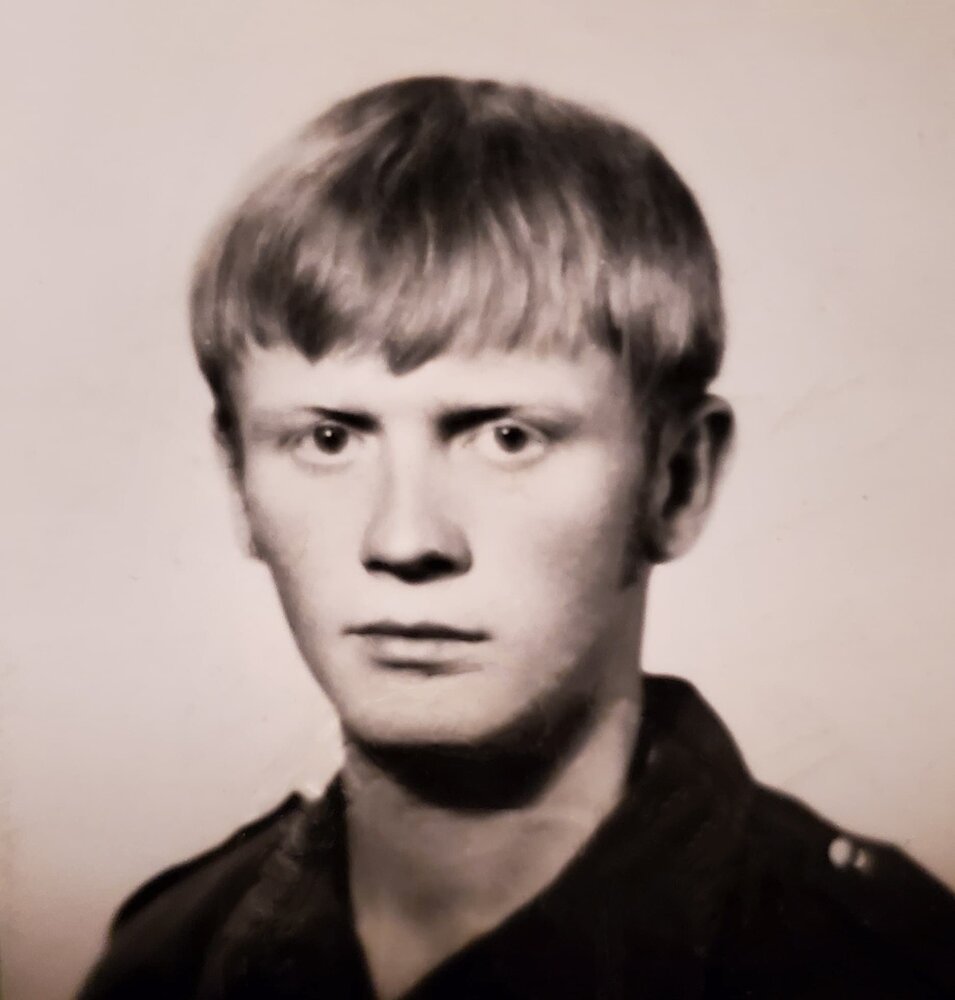 It is with deep sorrow that we announce the sudden passing of Milos one day shy of his 77th birthday. He was born in Prague, Czech Republic and immigrated to Calgary in 1968. Milos will be lovingly remembered and sadly missed by his former spouse Angela Slavik; five children Mary Hollinger (Mike); Anna La Montagna (Kevin); Frank Slavik (Vera); Giuseppina Slavik; and Angela Slavik; his two best friends Josef and Vreni Bellmont; As well as his family in Czech and 15 grandchildren.

When Milos began his journey in Canada, he became a butcher. Shortly after, he married his former spouse Angela, and they raised their five children. As the years passed and his bonds and connections grew, he continued into the concrete profession as a placer for many decades at Rolling Mix. Milos had many passions. He spent his spare time fishing, gardening, and hiking with his family in the beautiful Rocky Mountains during his youth. In recent years, he devoted himself to helping Josef and Vreni at their farm in Wheatland and found himself a new purpose and new additions to his family. His life was limitless, and it will continue to be everlasting because of the remarkable impact he made on his family and friends. He was a strong patriarch of his family, a good friend to all, and a man who would give his shirt for a friend. Milos was a good father who always took care of his children and did the best he could to teach and guide them. Milos was a strong, proud, and good man. He is loved and will forever be missed by many.

He is predeceased in death by his parents, Frantisek and Marie; sister Helena; grandson Giuseppe; and extended in-laws, Big Nonna Anna and Uncle Frank.

There will be a small service for immediate family members only. The family asks for your privacy during this time.

Share Your Memory of
Milos
Upload Your Memory View All Memories
Be the first to upload a memory!
Share A Memory