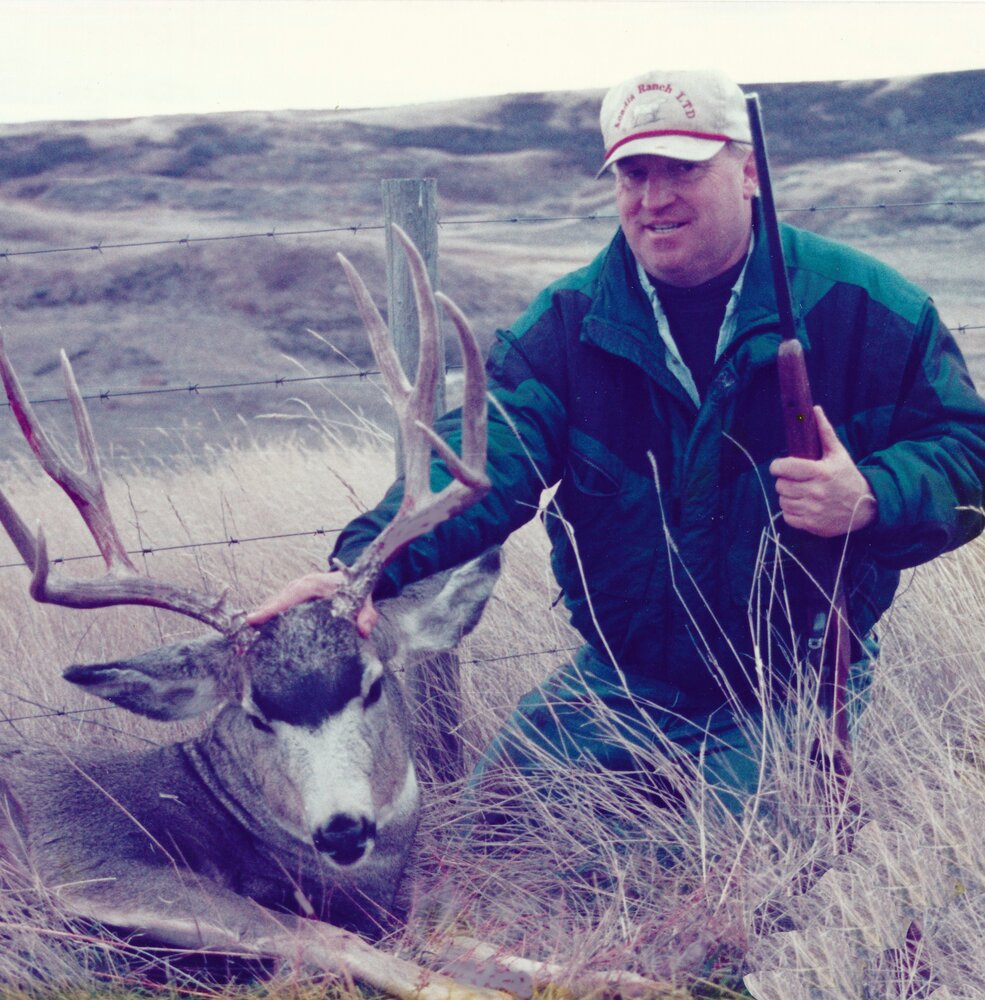 His passion for ranching was a life-long commitment that he was fortunate enough to be able to share with his father, his son and his grandchildren. Rick was known for his keen-eye to pick out the best horses and cattle, and you can could find him at the Strathmore Auction Mart every Thursday. He had a love for the great outdoors, and he spent many hours spotting antelope, tracking deer, and sitting in a goose blind. Rick was also a long-time member of the Strathmore Elks #491, as well as the Strathmore Curling Club. In 1990, Rick took his love for curling to Jonquière, Quebec where he and his team, representing the Elks, won the national championship, the Corby Cup. Rick’s love of sports continued in his later years as his granddaughters #1 fan. No matter what sport they were playing, or where it was, Grandpa was always there.

A come and go Celebration of Life will be held at Hope Community Covenant Church Hall, Strathmore (please enter through the north door) on Thursday, March 10, 2022 from 2 to 4 p.m.

In lieu of flowers donations may be made directly to Alberta Cancer Foundation, Tom Baker Cancer Centre www.albertacancer.ca

Share Your Memory of
Rick
Upload Your Memory View All Memories
Be the first to upload a memory!
Share A Memory