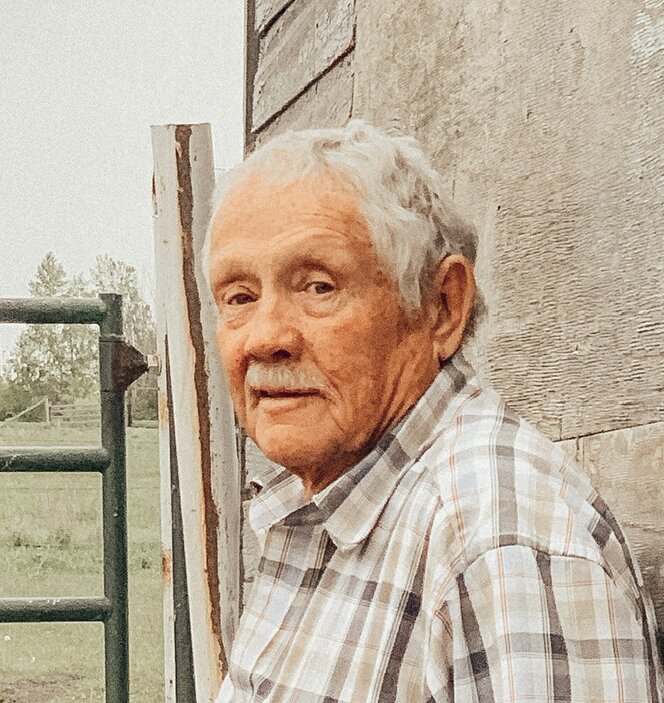 Malcolm Fluder Smith, loving father, and grandfather passed away at the Foothills Hospital in Calgary, Alberta on the morning of March 3rd, 2022, at the age of 80 with his partner Laura Brachman and son Tim by his side. He is survived by his children Nancy (Jason) Molnar, Tim (Sherrina) Smith, and Blair (Christine) Smith. He leaves behind his sister, Maryalice Barkley, brother Vic Smith, and his beautiful grandchildren, Nicholas, Jacob, Cheyenne, Mackenzie, Shelby, Isabel, Sierra, Brooke, Sylvia, Raven, Skylar, and Camilla, as well as many extended Brachman family members who also loved him dearly. Malcolm was predeceased by his wife of 43 years, Evelyn Gwendoline Smith, his brother Jim Smith, his daughter, Susan Lodge, and parents Roy and Mary Smith. Malcolm was born in Russel, Manitoba on October 13th, 1941. He was married in 1964 and moved to Calgary in 1972 where he made many wonderful friends and raised his family. He worked as a Sprinkler Fitter under Union #496 for 50 years. Later, he made the move to Gleichen, Alberta with his wife, Gwen where he spent his days farming, leatherworking, and making saddles and tack. He enjoyed raising horses, buffalo, chickens, and ducks. Malcolm also had a passion for hunting, fishing, camping, attending rodeos, traveling with Laura, and most of all, spending time with his many friends and family. A special thanks to Jennifer and all who cared for Malcolm at the Foothills Hospital. Funeral services will be held on Thursday, March 10, 2022, at Lord of All Lutheran Church in Strathmore at 2:00 p.m. In lieu of flowers, donations can be made directly to the Alberta Cancer Foundation (online at https://www.albertacancer.ca/donate/).

To watch a live stream of the funeral service, click here.

Share Your Memory of
Malcolm
Upload Your Memory View All Memories
Be the first to upload a memory!
Share A Memory