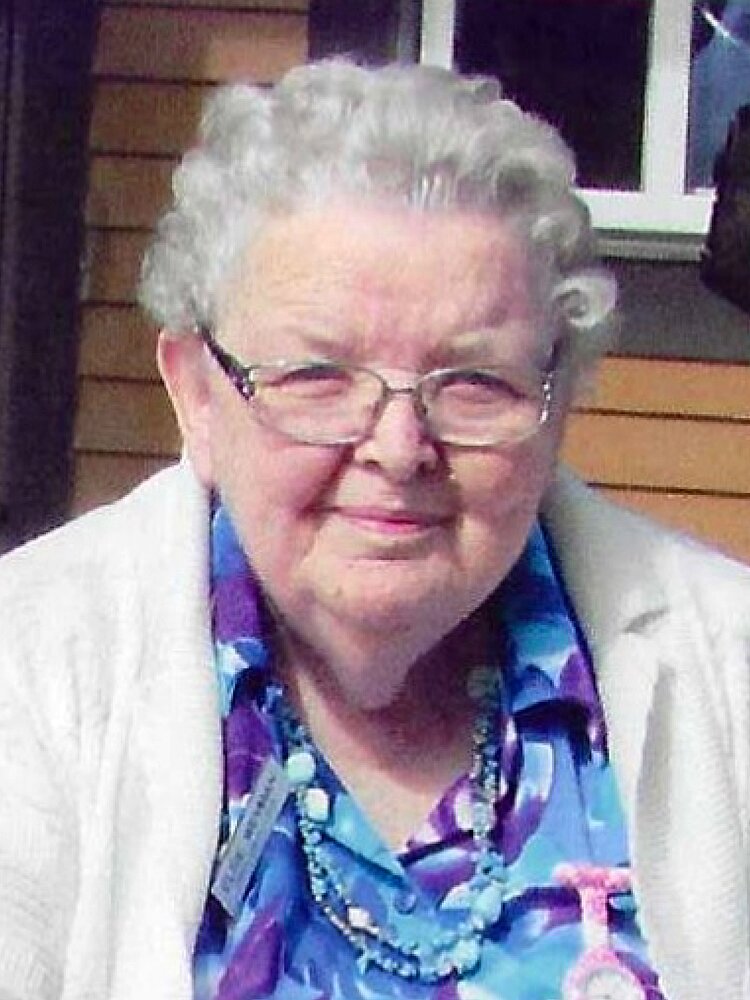 Elsie was released from her suffering in the early morning of March 29, 2022 at The Bassano Health Centre.

Elsie was born and raised on the farm north west of Gleichen, Jan 30, 1940. She left the farm to attend VRRI in Calgary and worked in Calgary. She married Lawrence Weyman and had two sons, Greg and Bruce. Elsie moved to Red Deer and finally Bassano to be closer to her sister Ida.

Elsie is survived by her sons, Greg and Bruce; two sisters, Ida and Rose; one brother, John; as well as numerous nieces and nephews.

She was predeceased by her parents, August and Hilda Schweer; husband, Lawrence Weyman and four siblings, Carl, Ann, Ben and George.

The family would like to thank the fabulous staff at the Bassano Health Centre for the care and compassion for Elsie in her final years.

No service will be held, with a private interment in the Gleichen cemetery later this spring.

Memorial donations may be made to the Bassano Health Centre Foundation

Share Your Memory of
Elsie
Upload Your Memory View All Memories
Be the first to upload a memory!
Share A Memory