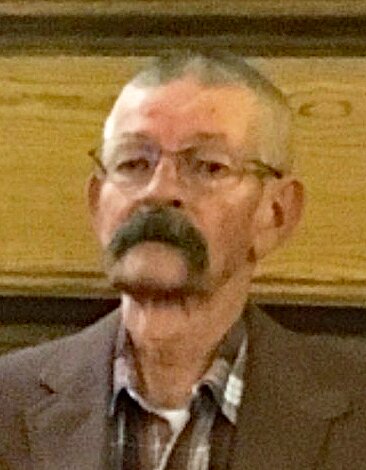 It is with great sadness that we announce that our beloved son, husband, father, grandfather and brother, passed into the arms of Jesus Thursday May 19, 2022 in the Strathmore Hospital.

Monte was born on July 30, 1950 in Bassano, Alberta to parents Don and Donna Gordon.  Monte spent his younger years growing up in Cluny, Alberta. When he was 15 his family moved to Calgary to start a long history of building and running many Dairy Queen restaurants.

Monte met his wife Sheila Forrest when she came to work in one of their restaurants. They were married in November of 1969. Monte and Sheila welcomed their son Donald in 1970 and their second son David in 1974.

When the boys were younger we had many wonderful trips - camping, fishing, dirt biking and trips to Arizona and California. Monte’s favorite spots were the San Diego Zoo and Arizona.

For a few years Monte worked as an appliance technician working for a commercial laundry equipment company. Eventually Monte returned to the Dairy Queen business with his wife Sheila owning and operating several stores in Calgary before finally settling and building the Dairy Queen store in Strathmore in 1992.

Monte was a real wildlife enthusiast and one of his passions was photography and when we purchased some rural property north of Strathmore he took great delight in taking many amazing photographs of the birds and other wildlife on our property. Monte was a man of many talents, could fix or build almost anything and he also had many other hobbies, such as gardening, wood working and making pens, in which he took great pleasure giving to family and friends.

Monte was predeceased by his sister Ruth and mother Donna. He will be lovingly remembered and greatly missed by his father Don, wife Sheila of 52 years, sons Don (Rhonda) and Dave (Dana) and grandchildren Alexandra and Wyatt. He also leaves to mourn his loss sister Alice and brothers Rod and Mike.

The family would like to thank Dr. Abercrombie, all the nursing staff at the Strathmore Hospital and Jennifer and all the home care team for their loving and compassionate care of Monte.

To honor Monte’s wishes, no funeral service will be held.

Share Your Memory of
Monte
Upload Your Memory View All Memories
Be the first to upload a memory!
Share A Memory