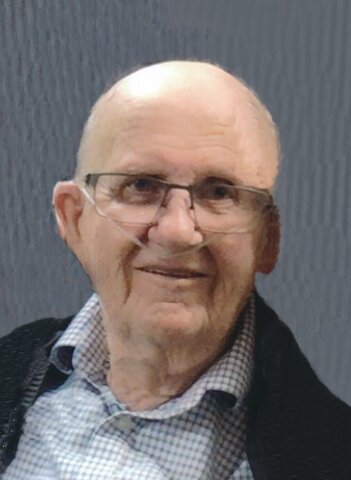 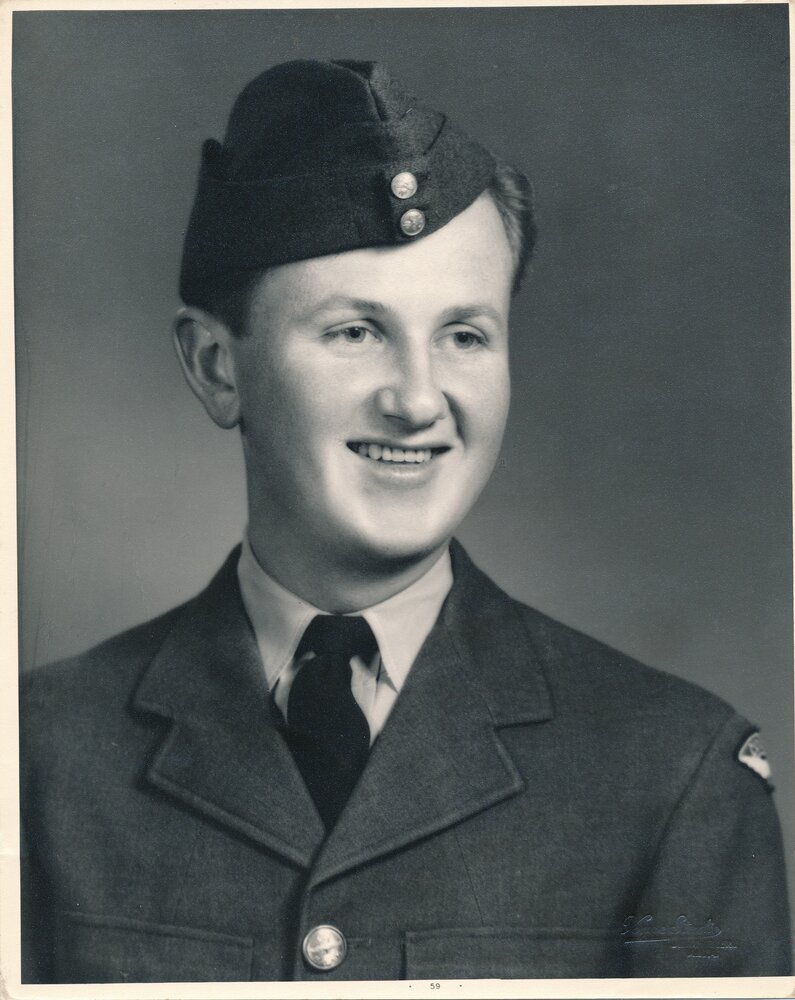 William David Allan “Bill” Macfarlane was born to Jack and Beryl (Hackler) on April 16, 1938 and grew up on a farm near Rowley, Alberta with his sister Mary and brother John. He graduated from SAIT and enlisted in the Air Force, maintaining aircraft radios. While stationed in France, he met and fell in love with Sharon Stewart who married him twice on two consecutive days in May 1961. They raised three children together: David (Yvonne), of Lethbridge, Debbie Bartelen (Mel) of Strathmore, and Don (Trina) of Edmonton.

Bill moved his growing family to St. Albert from France, and eventually began a new career with Alberta Government Telephones, later TELUS, where he remained until his “city job” retirement in 1993.

After a dress-rehearsal on an acreage near Spruce Grove, Bill’s love of the land and of growing things led he and Sharon to purchase and move onto twelve acres northwest of Strathmore where they took up farming; running a thriving and successful Market Garden from 1980 until his second retirement in 2012. Bill valued hard work, and took pride in producing things he could see and touch.

Besides Sharon and his three children, Bill is survived by his brother John (Rosalie) of Rowley, brother-in-law Tom Hammond of Entwistle and grandchildren Kevin and Shane Bartelen, Ryan, Megan, and Peter Macfarlane, along with several nieces and nephews. He was predeceased by his parents, along with his sister and brother in law, Mary and Lorne Elmhurst of Nanaimo BC, and sister-in-law Diane Hammond of Morinville.

Due to concerns around COVID, no formal funeral will be held.

In lieu of flowers, donations may be made to the Wheatland & Area Hospice Society at www.wheatlandhospice.ca .