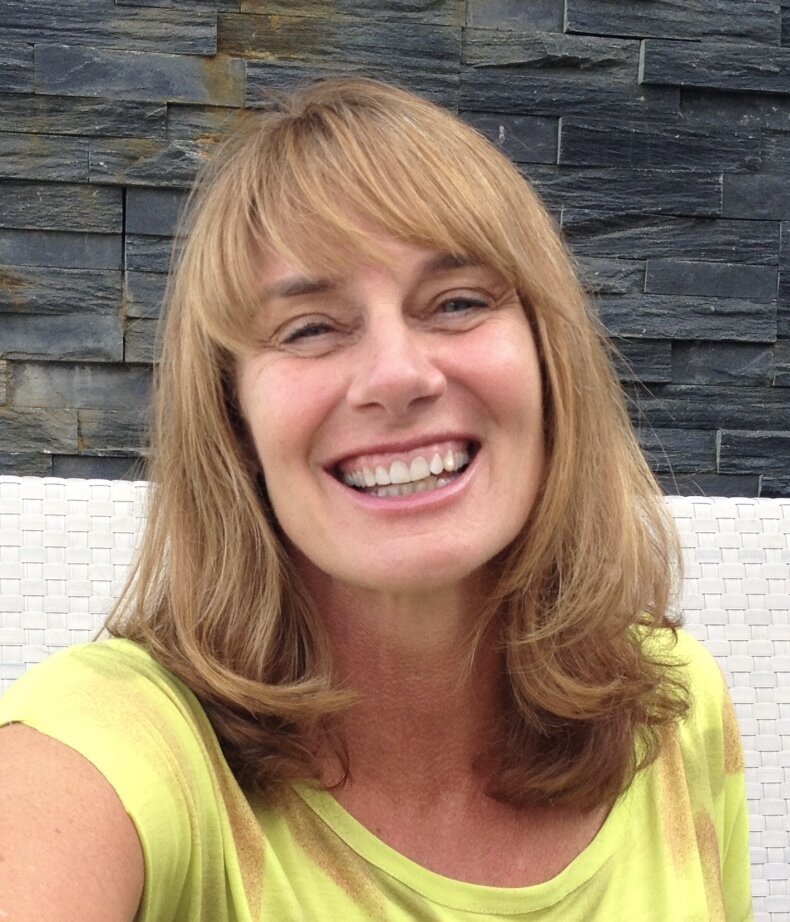 It is with great sadness that we announce the passing of our beautiful wife, daughter, sister, mentor, teacher and friend, Anne Lorraine Paskevich.

Anne was born in Bassano on September 8, 1960, the third child of Vernon and Johanna Hoff. Ever an outgoing and entertaining personality, Anne was dancing, singing, and performing whenever an audience could be found.

After graduating high school in 1978, Anne pursued a degree in Education at the University of Calgary. While there, she also played volleyball with the Dinnies.

Through the volleyball team she forged many lifelong friendships and was able to travel to parts of Canada, the USA and to Poland. Also, while playing volleyball, she caught the eye of a handsome, charming gentleman by the name of Paul Paskevich, who was a player on the Dinos men’s team. It was clear Paul was the one, because he was taller and bigger than all four of her brothers, so they knew she’d be safe! Paul and Anne were married in Calgary on July 30, 1983.

Anne began her rewarding teaching career in Rockyford in 1983. She transferred to Strathmore in 1988 where she taught Phys. Ed, promoted student activity and school spirit, and developed community leaders until her retirement in 2019. During Anne’s teaching career she carried on the annual grade 9 Eastern Canada trip, which was a highlight to many students and still is to this day. Anne’s absolute favorite part of teaching was the social dance unit. She and her department are attributed with having instructed thousands of students to waltz, fox trot, jive, and two-step.

Anne influenced and touched the hearts of countless students and staff during her time as a teacher. Known for her infectious laugh, bountiful enthusiasm, noteworthy voice and entertaining costumes, everyone was always aware when Anne was around. Anne made people smile whenever she entered the room.

Anne and Paul traveled the globe, exploring different cultures, meeting people, and embracing adventure as they visited just shy of one hundred different countries! Some highlights included going to Greenland, climbing to base camp at Mt. Everest, visiting the island of Madagascar, and summiting Mt. Kilimanjaro, the highest point in Africa. On their journeys, Anne would take the time to send family and friends postcards highlighting their experiences.

Anne asked that we acknowledge the overwhelming, heartfelt care and treatment she received from all the nurses, doctors, caregivers and staff at the Bone Marrow Treatment Clinic and Unit 57 at Foothills Hospital.

She is predeceased by her mother Johanna and mother and father-in-law Barbara and Stan Paskevich.

A celebration of Anne’s life will be held on Saturday, July 9th, 2022, at Hope Community Covenant Church in Strathmore, at 11:00 am.

To watch a live-stream of the service, click here.

Share Your Memory of
Anne
Upload Your Memory View All Memories
Be the first to upload a memory!
Share A Memory