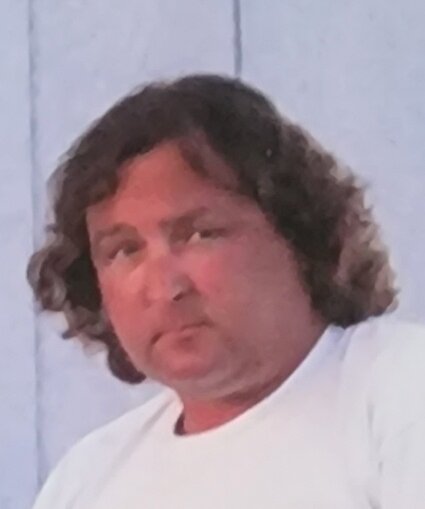 On Thursday, July 7, 2022 Robert “Bob” James McAmmond of Strathmore, Alberta passed away peacefully in Calgary at the age of 56 years.

Bob was born in Enderby, BC and lived in many towns in British Columbia such as Revelstoke, Malakwa, Sicamous and Chase. His family moved to Boyle, AB in 1975. Later they moved to Lacombe, AB and upon finishing his education he moved to the Crowsnest Pass where he worked building the Old Man River Dam. He married there and they had a daughter, Julie. He later moved to Pincher Creek and then on to Calgary then Airdrie, finally ending up in Strathmore where his acreage is. He grew up loving both music and sports. As a child he played hockey and baseball. He fell in love with golf and football was his passion until the end.

A memorial service will be held on Friday, July 15, 2022 at 1:00pm at Wheatland Funeral Chapel, 202 Lakeside Boulevard, Strathmore, Alberta.

If friends so desire, donations in Bob’s memory may be made to an animal shelter of your choice.

Share Your Memory of
Bob
Upload Your Memory View All Memories
Be the first to upload a memory!
Share A Memory