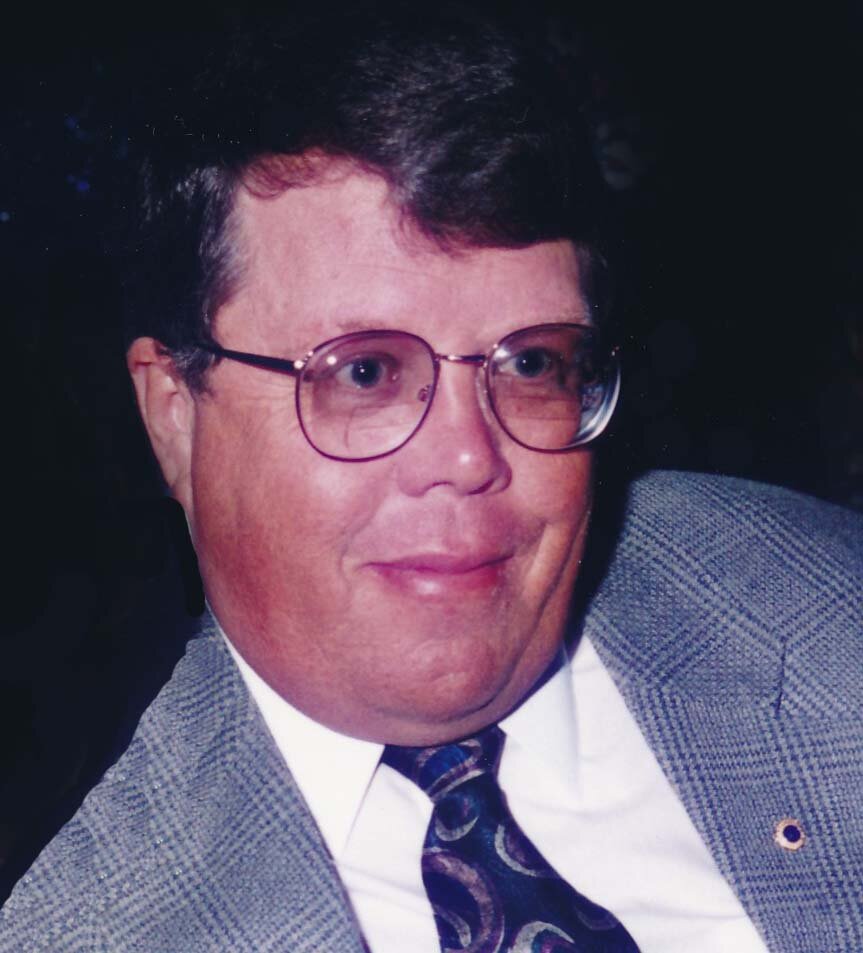 It is with deep sorrow and much love that we mourn the passing of Ray at the age of 77. Ray was born to Harry and Hazel Cuff, and was raised in the Kinley, SK area. He married Sharon Grand in 1970, and in 1975 their daughter Trina Rae was born.

Ray was a big brother to Don (Sharon), Earl (Shirley), and Eileen (Tim Brooks), and an uncle to many nieces and nephews.

He may be gone, but fond memories will live on. A private interment will follow at a later date.

In lieu of flowers, donations can be made directly to the Kidney Foundation of Canada (www.kidney.ca)

Share Your Memory of
Raymond
Upload Your Memory View All Memories
Be the first to upload a memory!
Share A Memory