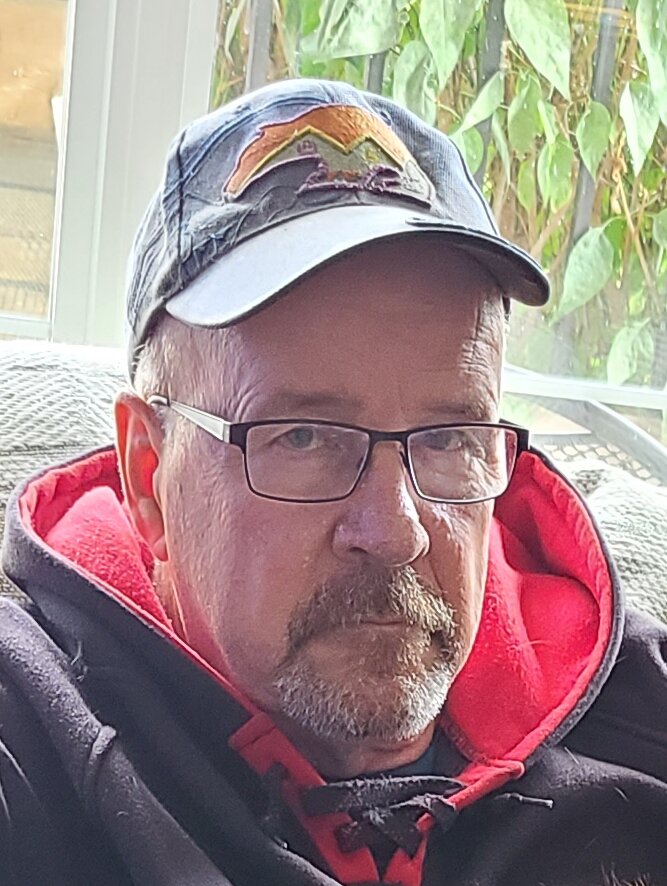 It is with great sadness that we announce the passing of Douglas William Taylor. Doug lost his short and courageous battle with cancer on September 14th, 2022 at the age of 69. He will be missed by many friends, relatives & colleagues.

Doug retired in 2009 after 27 years with the Calgary Police Service. His hobby, upon retirement was photography. He spent many hours as a photographer for both the Strathmore Wheatland Kings hockey team and the Strathmore Times newspaper. Also, his love for nature and wildlife showed through the photos he took. Doug had a great sense of humor, loved a good joke and had a hearty, contagious laugh. Doug also enjoyed time spent with his dog buddies, Arlo and Webster.

Doug was predeceased by his mom, Helen and dad, Gordon Taylor. He is survived by his loving wife, Karen; his daughter, Jennifer (Ben) Wood and their two children, Paisley and Elliott.

Karen would like to thank the many people who have reached out to her at this sad time. As per Doug's wishes, there will be no funeral or Celebration of Life.

For anyone who wishes, donations may be made in Doug's name to a charity of your choice such as the Veteran's Food Bank.