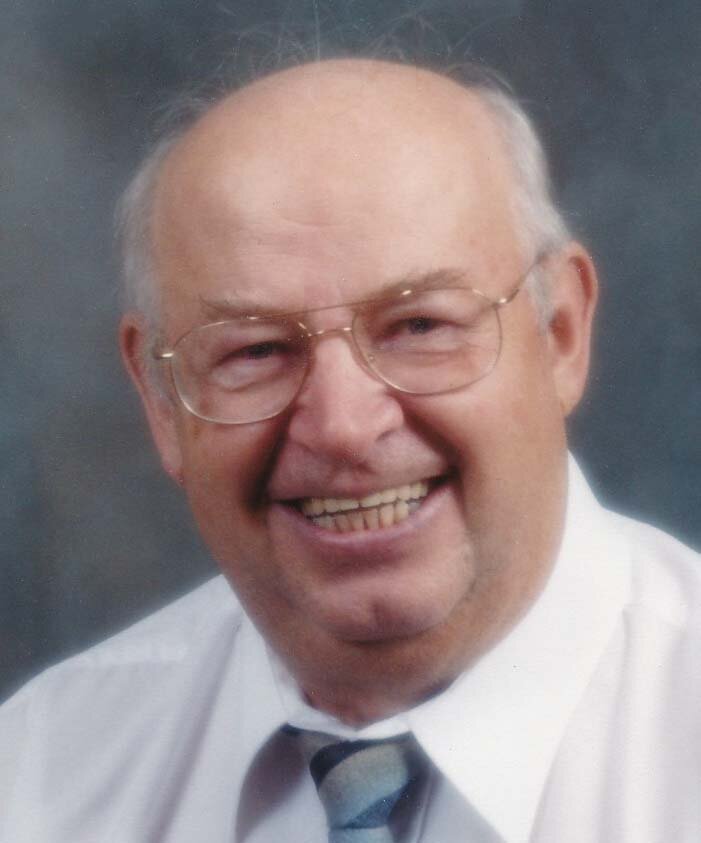 Pius passed peacefully September 22, 2022, in his home in Strathmore.  He was born on a stormy evening, November 26, 1937, on the family farm near Kerrobert, Saskatchewan. After graduating from St. Thomas College in North Battleford, he attended Teachers’ College in Saskatoon obtaining a First-Class Teaching Certificate. Pius then taught various grades from 1-9 over the next four years in Prairie Flat School, Compeer School, Baliol School and Primate School. Pius then decided to attend Allen’s Business College in Saskatoon. This led to a career as an accountant first at Yellow Cab and then City Hospital in Saskatoon. He continued to develop his career and while serving as an accountant at St. Margaret’s Hospital, he graduated from the University of Saskatchewan with a degree in Hospital Administration. In 1964, Pius began his long term 28 year career as the Administrator of the Big Country Hospital in Oyen. He became involved in the community, serving on Minor Hockey, The Chamber of Commerce, the Kinsmen and K-40 Club. He served as the secretary treasurer for the Assumption School and the treasurer for the Sacred Heart Catholic Church.

Pius married Helen Klotz on July 1, 1961. They had four children Terry, Janice, Sandra, and Brenda. Whenever you were at Pius and Helen’s, you could guarantee much laughter and a loud and robust game of crokinole, canasta and many other games like Buck, Durak and Karma whenever you were at Pius’. The laughter and fun continued in throughout their marriage including into retirement.

In retirement, Pius and Helen moved to Strathmore, Alberta where Pius took up many hobbies and volunteer work. His hobbies included needlework through which he created beautiful needlework pictures that he donated for local fundraising, as family gifts and his work won several awards. Pius could create something from nothing. There are flower pots, whirligigs,  wagons and birdhouses made out of wood scraps, plant pots, crazy carpets and lawn chairs. Pius also made some wooden toys for the kids. Volunteer work included Meals on Wheels and the organization of bowling games for Strathmore seniors. Pius bowled his way into Nationals on two occasions earning silver and bronze medals. In addition, Pius enjoyed traveling and bowling with his best friend and wife Helen. They square danced for 21 years and both served as President Couple of the club for four of those years.  Their ten grandchildren were a joy to them.

Pius is survived by his siblings Lorraine Mikesh, Jeannette (Bernie) Boser, and Betty (Luc) Paris. Pius was predeceased by his brother Ray (Donna) Sauverwald and his parents John and Elizabeth Sauverwald.

A funeral service will be held for Pius on Saturday, October 15, 2022, at Wheatland Funeral Chapel (202 Lakeside Blvd, Strathmore) at 11:00 a.m. A luncheon will be served at the Funeral Home following the service.

In lieu of flowers, donations can be made directly to the Heart and Stroke Foundation at www.heartandstroke.ca.

Share Your Memory of
Pius
Upload Your Memory View All Memories
Be the first to upload a memory!
Share A Memory