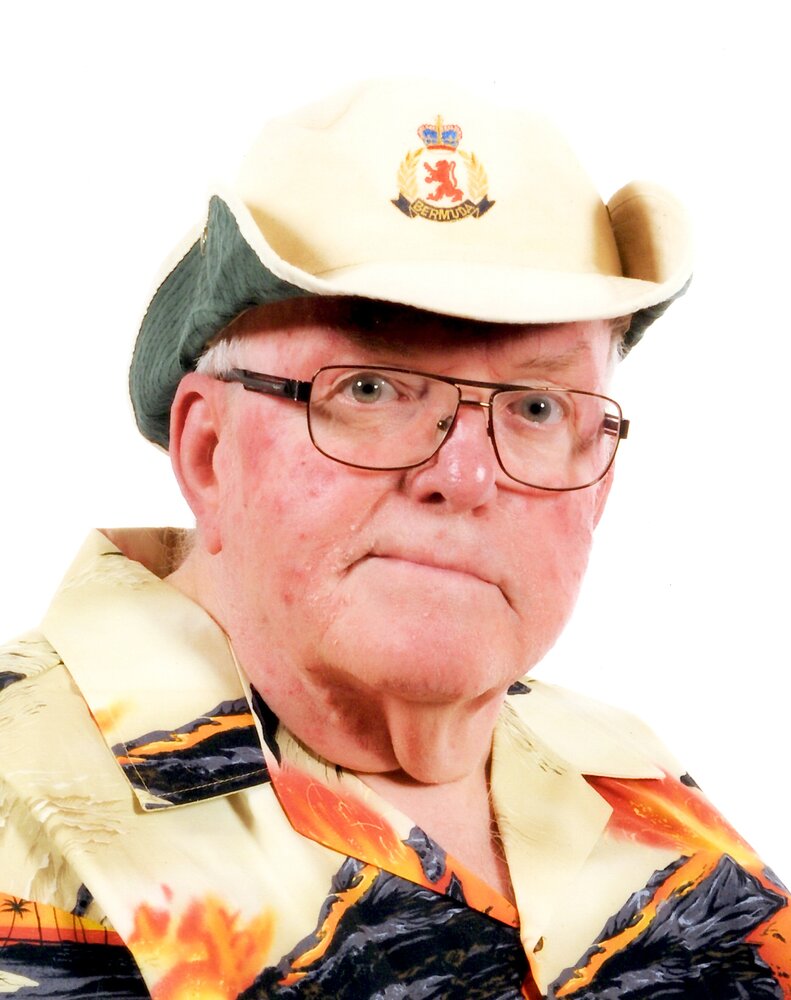 On the morning of Saturday, October 1, 2022, Mr. Frank Putman resident of Strathmore, Alberta passed away peacefully at the age of 78years.

Frank is survived by his son, Jeff; granddaughter, Jordan and grandson, Leighton. He was predeceased by his wife, Ann; as well as his parents, Pieter and Hildegard Putman.

Frank was born in Germany and immigrated to Canada with his parents in 1946 and they settled in Milton, ON. Frank and his family lived a large majority of their lives in Milton. As a child Frank was an active Boy Scout which sparked a lifelong love for camping. In young adulthood Frank joined the Lorne Scots Militia (reserves) eventually gaining the rank of Corporal. Frank met his wife Ann in his senior year of high school. After dating for a few years, they married in 1969. Frank gained employment with Ford as a mailroom clerk where he was given the opportunity to go to York University and earned a BA in Geography in 1973.

In 1974, Frank and Ann brought home their newly adopted son Jeff, making them a happy family of three. Throughout his adult years Frank was an active Cub leader and then a Scout leader. Frank was also an avid scuba diver with his wife Ann. Due to an accident that hospitalized him, Frank had to give up much of his outdoor activities. This did not slow him down as he continued to be a Scout leader. An opportunity to transfer to Ford located in Detroit, MI. Frank spent the rest of his career there until retirement. Frank and Ann decided to move back to the Milton area shortly after Frank's retirement. When his wife Ann passed away in October of 2012, Frank eventually chose to move closer to his son Jeff, moving to Alberta in 2015. Frank spent his later years residing at Wheatland Lodge and became active member in the Goodwill Club as treasurer. Frank had a love for photography and enjoyed capturing all that life had to offer. He saw so much beauty travelling abroad including Bermuda and Aruba. Frank had a fantastic sense of humor and always enjoyed a good laugh or joke. He was always willing to help anyone if he could and loved to share his knowledge on various subjects. Frank was loved by all who knew him, and he will be missed greatly.

Frank's wishes were to be cremated with no formal service to be held. He will be buried next to his wife, Ann in Milton Evergreen Cemetery, Milton, Ontario.

Share Your Memory of
Frank
Upload Your Memory View All Memories
Be the first to upload a memory!
Share A Memory