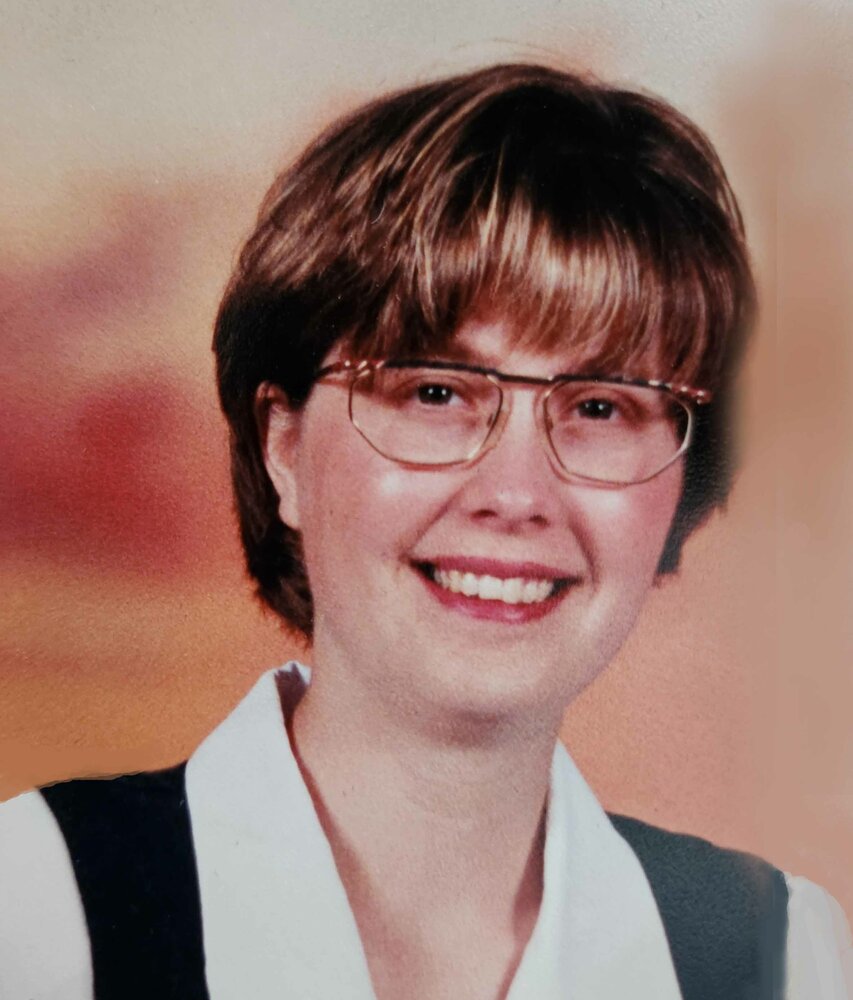 Tracy Eldeen Brennan of Lyalta, Alberta passed away suddenly, yet peacefully at home on Friday, November 25, 2022 at the age of 52 years.

She was born on August 27th, 1970, at the Calgary General Hospital to Natalka (Lakusta) McLeod and Larry McLeod. Larry happened to be at a Charolais Sale in Vancouver the day she was born.

Tracy spent her growing years on the ranch at Didsbury, as well as the ranch at Eagle Hill. She attended school in Sundre. Was an accomplished curler and played the hand bells solo. Tracy spent 10 years in the Eagle Hill 4H club and then many hours helping the various 4H clubs where every she lived. When the move was made from Didsbury to Eagle Hill, the family spent a year in Didsbury where the neighbor was Sgt. Wayne Hutmaker RCMP (The inspiration that you could be a policeman and still be a nice person). After graduating from the University of Lethbridge with a math major Tracy worked at the Calgary Convention Centre while waiting to enter the RCMP in November of 1995. It was there where she met the love of her life, Michael Brennan and they were married September 19,1998.  A couple years after she had joined the RCMP. Tracy was stationed at both Hinton and Cochrane. With her university math degree and a lot of hard work Tracy became the first female Collision Analyst in the RCMP. She was hoping recently to take a couple more courses and become a certified Analyst so she could work for the insurance industry and a new safety company they were working on. While in the RCMP she rode in the RCMP honor guard at the Calgary Stampede. After several encounters with some NOT so nice people and several injuries that effected her back, top to bottom, she retired in 2012. On June 29, 2009, Tracy and Mike had a daughter, Eylish who has been the most treasured person in her life. They moved to Lyalta, built a new house in 2014 where she has spent a lot of time helping the 4H club as leader, helper, Judge or whatever else needed doing. Even going off to 4H camp a couple years ago. She spent several summers at Battle Lake and would go back at the drop of a hat.

Tracy was predeceased by her grandparents, Joe and Helen Lakusta and Melville and Florence McLeod.

She is survived by her husband, Michael and daughter, Eylish as well as her parents, Nat and Larry McLeod and sister, Corrie McLeod all of Strathmore. Tracy also leaves to mourn, Michael's father, Said Abdul- Rahman and several brothers and sisters and their families.

If friends so desire, donations, or the volunteering time at your local 4H or Youth Club would be a wonderful way of honouring our precious Tracy.

Share Your Memory of
Tracy
Upload Your Memory View All Memories
Be the first to upload a memory!
Share A Memory