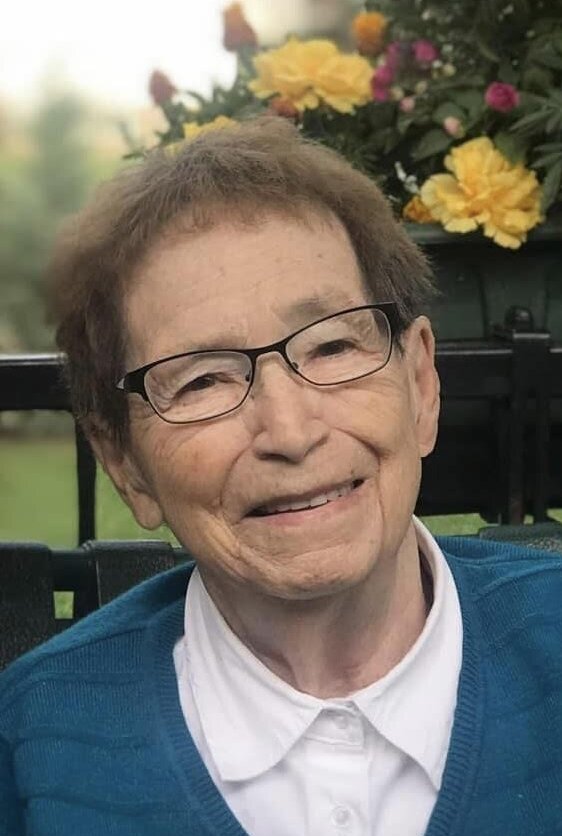 It is with heavy hearts and great sadness that we announce the sudden passing of Irene Watson of Strathmore, Alberta, on December 2, 2022 at the age of 94 years.

Irene was one of seven children of Gilbert and Priscilla, was born and raised on a acreage in Ochre River, Manitoba on July 28, 1928.

Irene made the decision to quit school in grade nine to help raise her six siblings after her mother passed away until her siblings finished school. Irene then moved to Brandon, Manitoba where she worked for Brandon Packer for Fifteen years and the wooden mills for six years. She then moved to Strathmore, Alberta she worked at the King Edward hotel restaurant where she ran it for nine years. She met John and married him in 1969.Irene worked at the Locker Plant for seven and a half years and worked at the Wheatland Lodge for seventeen years. Irene was a lifetime member of the Legion and 52 years of the Ladies Auxiliary.

Irene will be remembered by her love of volunteering and bingo, dancing, music, curling, camping and spending time with family and friends. She was a strong, passionate, loving woman. Mostly, she will be remembered for the love she had for her husband John of 52 years. She will be forever remembered and forever loved.

The Family will be having a Celebration of Irene’s life sometime in the New Year. Please check back to this obituary page in the New Year for an update or contact the family personally.

Share Your Memory of
Irene
Upload Your Memory View All Memories
Be the first to upload a memory!
Share A Memory