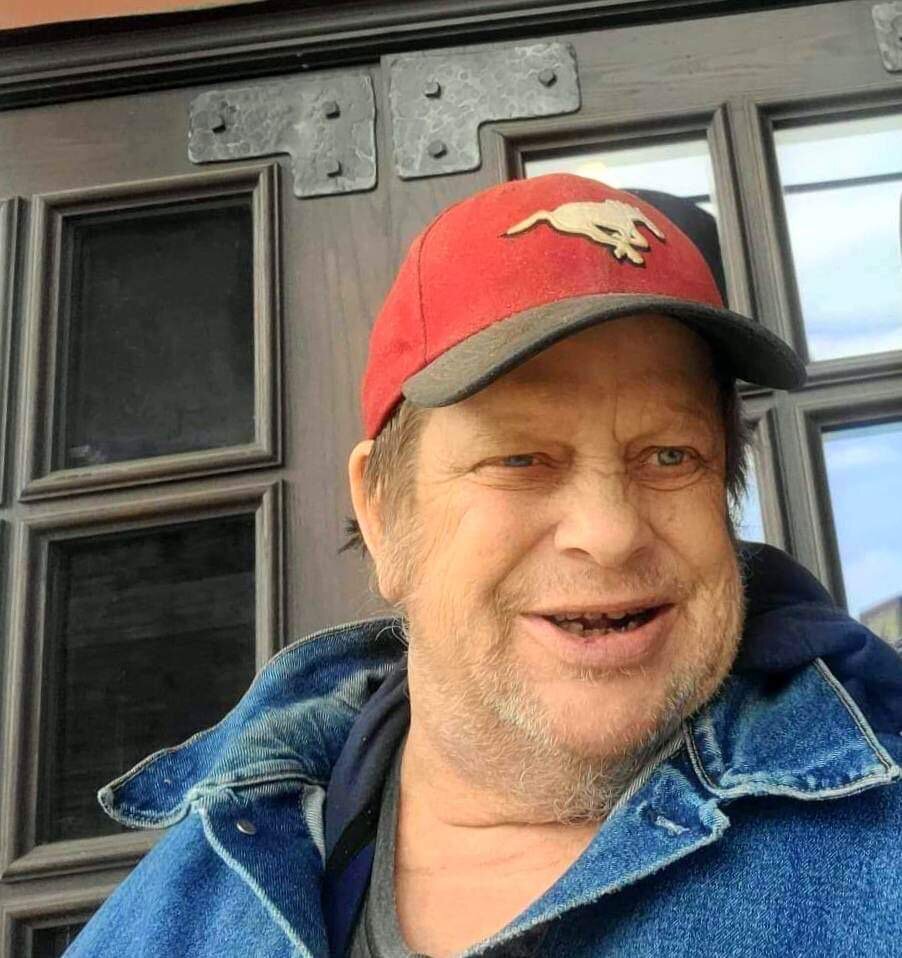 Garth passed away at his home in Strathmore, Alberta on December 27, 2022 at the age of 68 years. He was born December 19, 1954 and lived in the Dalemead/Carseland area on the family farm. Garth attended Carseland School to grade nine and then transferred and graduated from Samuel Crowther High School in Strathmore. After school he started work as a general labour at the Carseland CIL plant, now Orica. Garth was one of the original employees at the plant and retired after 30 years of service. He had recently returned to live in the Strathmore area and was slowly reconnecting with the community.

Garth loved Ford Mustang cars, of which he owned several. Most notably, a Shelby Mustang that he took to car shows where he met many people who shared the same passion. He also loved watching sports and was a devoted fan of both the Calgary Stampeders and the Calgary Flames. Garth also enjoyed his pet fish. He had an elaborate aquarium system upon which he spent a lot of time improving and maintaining.

A family burial will be held at the Dalemead Cemetery on January 6, 2023.

Garth is survived by his brother Clay Seamans (Donna), sister Lisa Kelly (Paul) and his nephews Duncan, Dean and Drew Seamans and Liam Kelly. He was predeceased by his parents Don and Ruth Seamans.

Share Your Memory of
Garth
Upload Your Memory View All Memories
Be the first to upload a memory!
Share A Memory