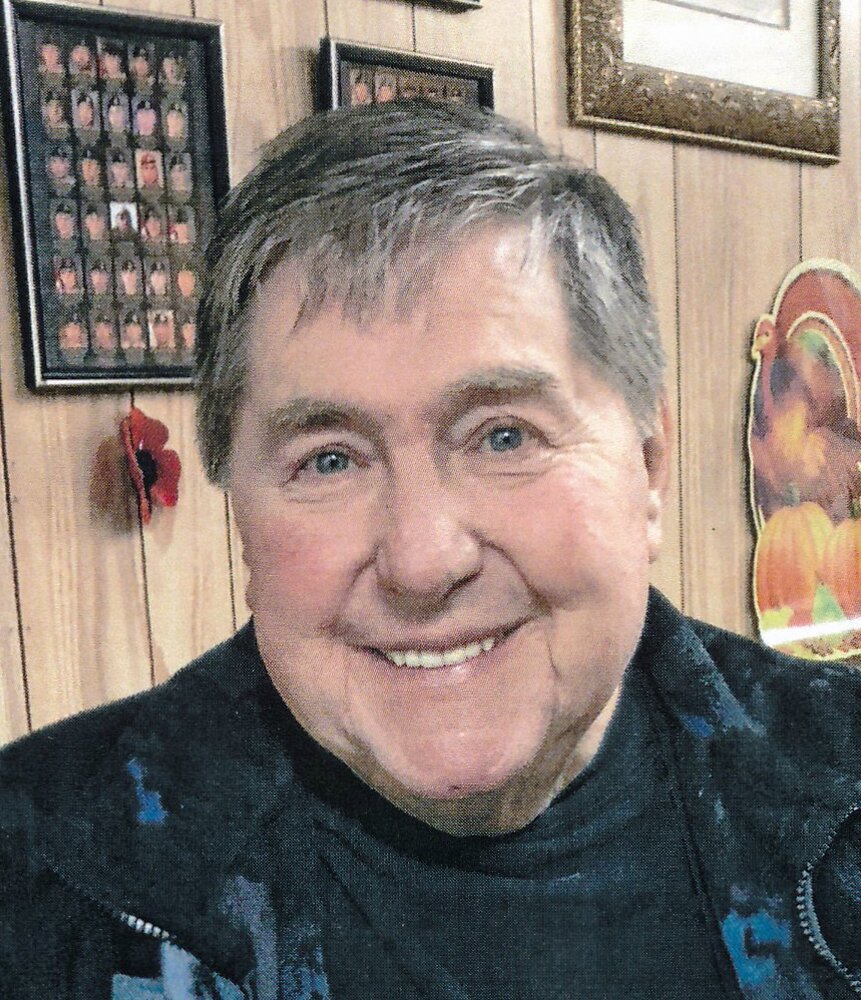 In lieu of flowers, donations in David’s memory may be made directly to the charity of your choice.

A Celebration of Life will be held at the Strathmore Royal Canadian Legion Hall #10 in the spring. When a day is confirmed, this obituary will be updated.

Share Your Memory of
David
Upload Your Memory View All Memories
Be the first to upload a memory!
Share A Memory