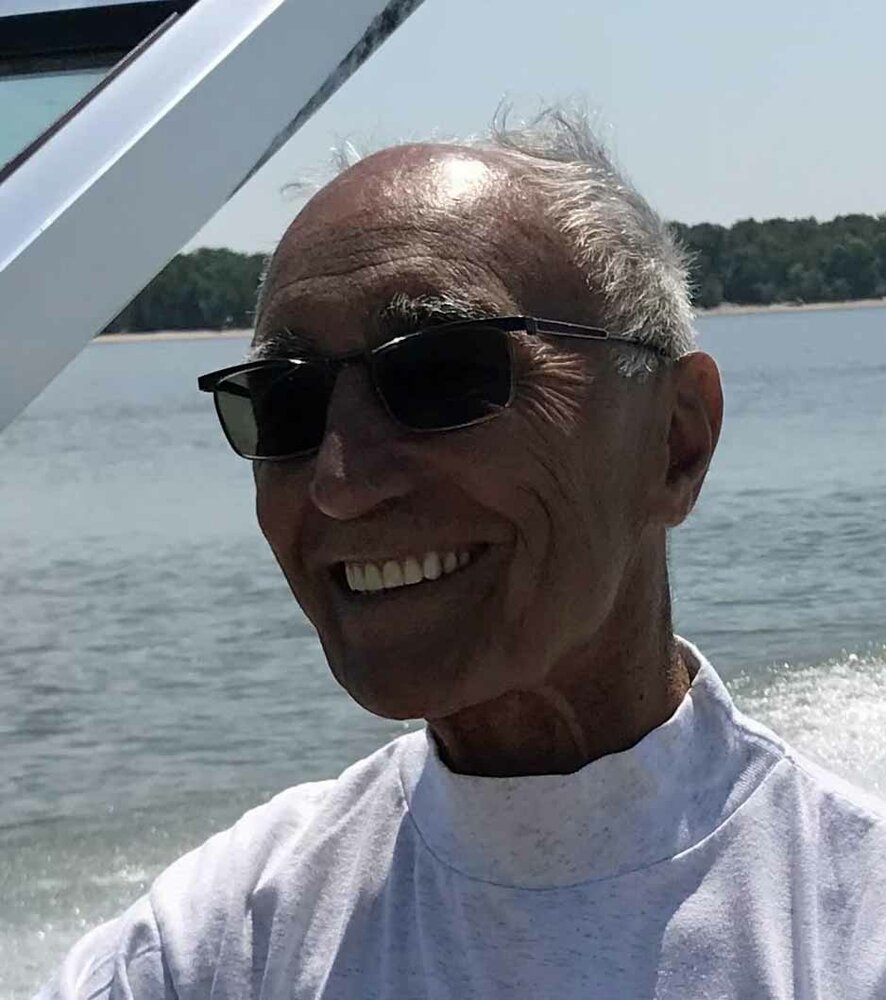 Bill was born in Blackpool, England and was raised in Northern Ireland.  In his childhood, he loved to cycle throughout the countryside in Ireland.

He met the love of his life, Mabel Boyd, when he was 18.  They married December 26th, 1962.  Bill and Mabel just celebrated their 60th wedding anniversary.

Bill and Mabel immigrated to Canada in 1967.  They settled in Winnipeg where, for the first couple of years, Bill worked as a mechanic.   He changed careers and worked for Engineered Homes from 1970-1983.  In 1983, Bill formed his own company, Hilton Homes.

In 1990, Bill and Mabel moved to Alberta, settling in Langdon and then in 2000, Strathmore.  Bill’s passion for construction and automotives allowed him to meet many people and he developed many friendships over his years in the Prairies.  Bill LOVED to socialize.  On a daily basis, he would go to the “office” to enjoy coffee with his buddies.  Bill’s other passions were golf, the Winnipeg Blue Bombers, the Winnipeg Jets, and cars.  Bill was a member of the Muirfield Golf Club.  He owned a vintage, white MGB in which he and Mabel travelled to  the Rally in the Valley in BC every summer.  Bill enjoyed spending time at the lake with his many friends either at the cottages in Belair or The Pas, Manitoba.

Our hearts are broken.  We will miss Bill’s, Dad’s, Papa’s, Grandpa’s wit, smile, and all the stories he loved to share with us all.

With Bill’s passing, left to mourn are his wife of 60 years Mabel; his son Mark (Kelly); daughter Kim (Rich); grandchildren, Matthew (Melissa), Madison, Chase, Jake and Austin; nieces Carolynne and Denise; and numerous relatives back home in the UK.

Bill was predeceased by his parents, Helen and Harry Houston and sister Elizabeth Davenport.

We would like to thank the amazing staff at the Strathmore Hospital Acute Care ward.  Special thanks to Dr. Fanning; nurse Darrin; and Palliative Home Care Specialist Jennifer.

A Celebration of Life will take place on Thursday, January 5th, 2023, at the Strathmore Royal Canadian Legion Hall, from 2 - 6 p.m.