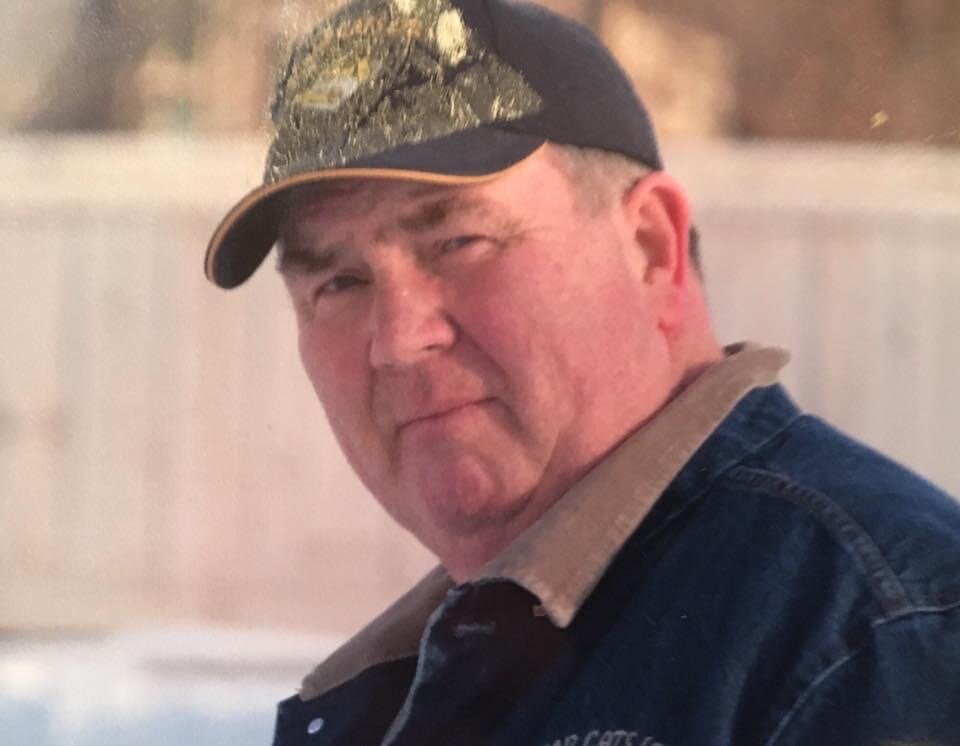 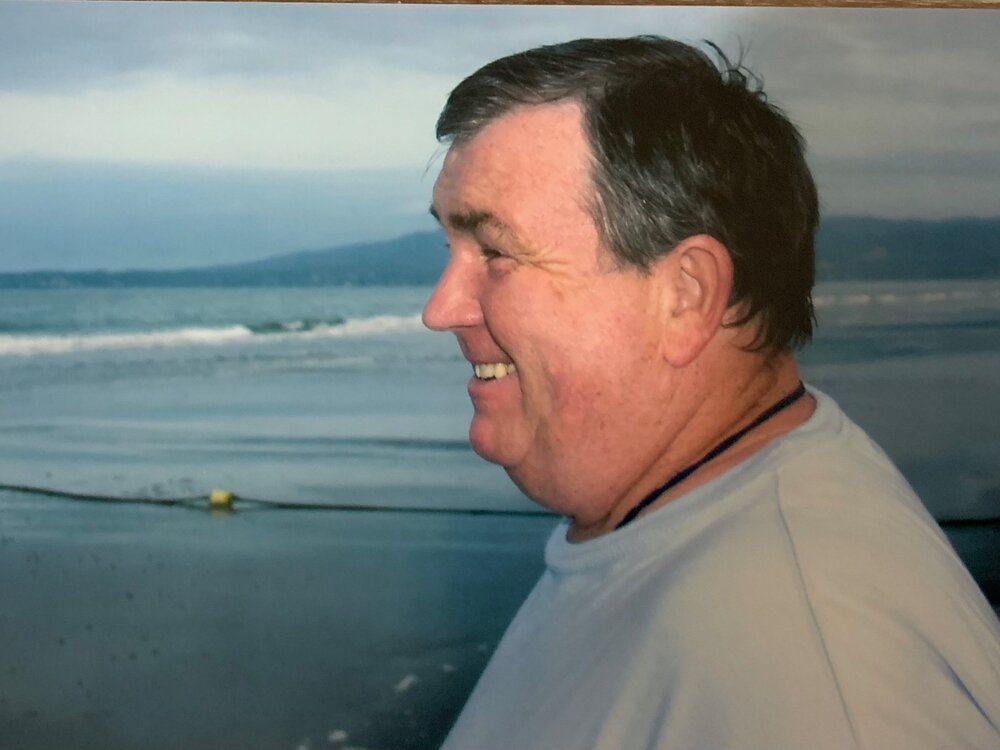 Richard “Lloyd” Tanton, 75 of Strathmore, Alberta passed away peacefully on January 12, 2023, with his wife and daughter by his side. Lloyd was born on June 8, 1947, in Canora, Saskatchewan. He is survived by his wife of 49 years Karin, daughter Brandi, son Jason, his beautiful grandchildren, numerous nieces and nephews and extended family. Lloyd is also survived by siblings Harvey, Allan (Birgit), Marlene and Laurel (Zane). Preceded in death by his parents Ralph and Verna, brothers Don and Ken Tanton and sisters Bonnie and Karen. Lloyd was raised on a farm north of Stenen, Sask. He attended school in Ormside, Saskatchewan in a one room schoolhouse. Lloyd left early to help his family after the loss of his father at age 15. He soon left the farm to work various jobs in Regina before moving to B.C. Once there he worked at Crown Zellerbach (Fraser Mills). Stayed in B.C. until he got married and had his 1st child. A few years after the birth of his daughter they decided to move back to Alberta to be close to family. Here he got into the Oil & Gas Industry. Soon his son was born, and his family was complete. Lloyd worked for Nova in both Spruce Grove and Calgary for many years. It was in 1998 Lloyd decided to start his own company as a Pipeline Inspector, working until his retirement. His favorite things were fishing with Brandi and grandson Nolan, playing cards with family and, most of all, day trips to the mountains. As per Lloyd’s wishes there will be no funeral service. In lieu of flowers, please donate directly to a charity of your choice.

Share Your Memory of
Richard
Upload Your Memory View All Memories
Be the first to upload a memory!
Share A Memory