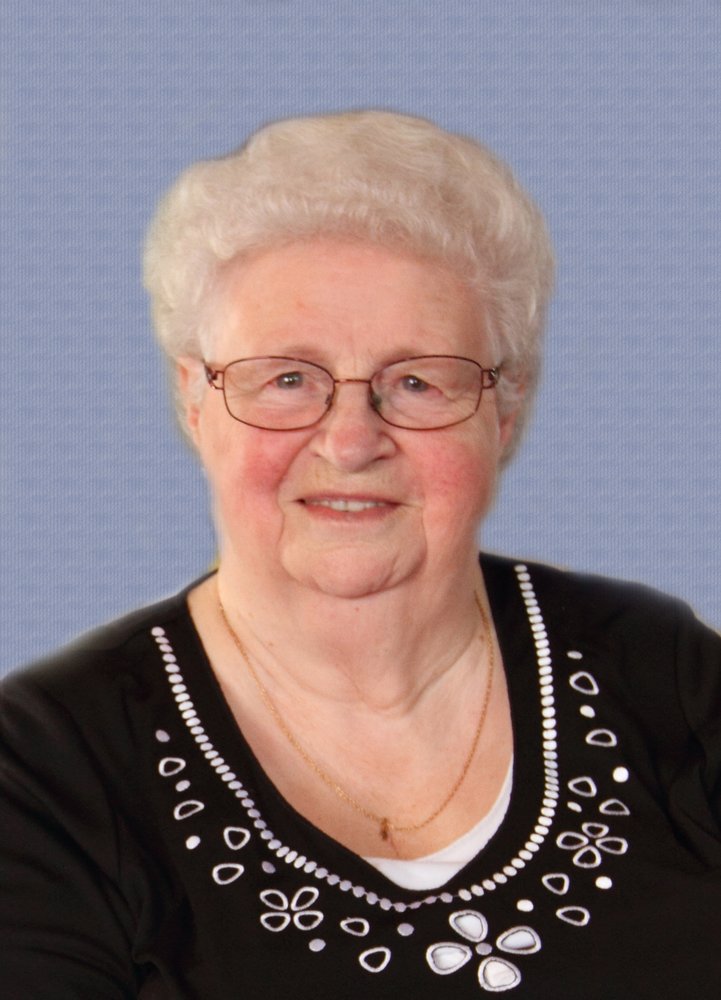 Edith, beloved wife of Lorne Savage, passed away peacefully on January 22, 2019 at the Agape Manor Hospice in Calgary Alberta.  She will be lovingly remembered by her two sons, Munro (Darlene) and Kevin (Donna), as well as six grandchildren, Todd (Shannon), Michael (Candice), Stacey (Graeme), Justin, Stephanie (Brad) and Ian (Breanne) and three great grandchildren, Kesten, Crue and Sydney;  her siblings and numerous nieces and nephews.

Edith was born in Carnduff, Saskatchewan, she married Lorne on June 12, 1953 and they settled in Oxbow, Saskatchewan.  They raised their family there until they all moved out west to Calgary in 1973 where she remained until her passing.

Share Your Memory of
Edith
Upload Your Memory View All Memories
Be the first to upload a memory!