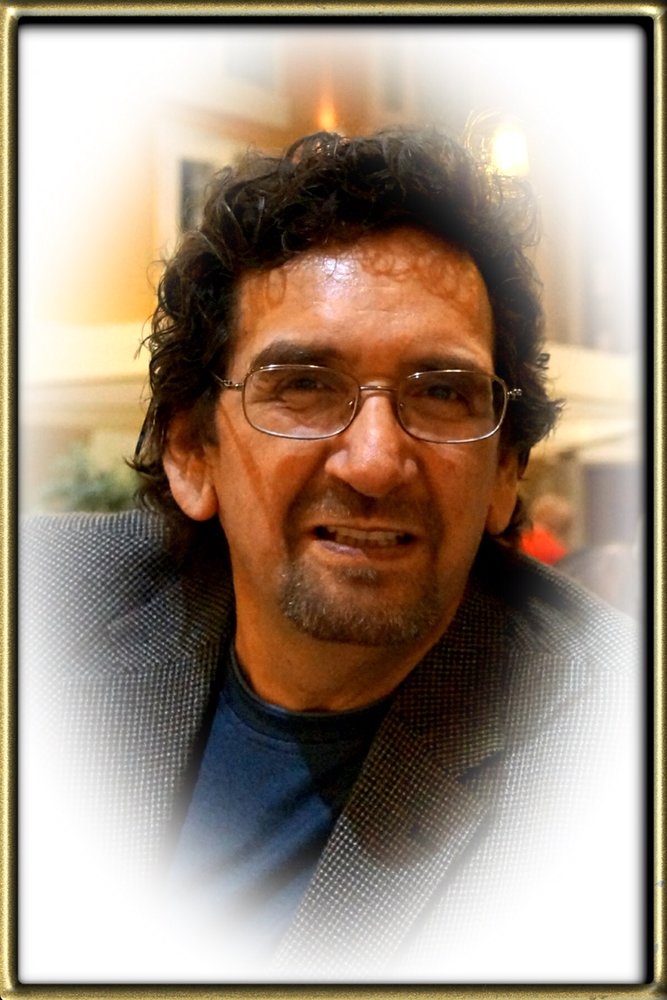 It is with heavy heart we announce the passing of our beautiful son, husband, father, father in-law, grandfather, and friend, G. Wayne Delroy. He is also lovingly known as "Pa". He touched all our hearts beyond words, leaving a void that can never be filled. Only this gentle giant can fill such a vast space. Wayne has left his soul mate, best friend, and wife Liana Delroy, but only until they meet again. He has also left behind his mother, V. Agnes Delroy; his children, Denise (John) Panagakos, Stephanie (Tony) Pennetta, and Jeremy (Kristin) Venables; and five beautiful grandchildren, Alexandria, Michael, Luca, Alessio, and the newest member who was born on the day of his passing. We believe Wayne was spiritually present during Rylea Emma’s birth. He will be dearly missed by numerous extended family and friends in Canada and the United States. Wayne was predeceased by his father, George Delroy, and sister, Theresa Barwitzki. He had comfort in knowing he would see his loved ones again. All who knew him loved him and he has touched the lives of many. He was a brave fighter during his long battle and when he could no longer fight he faced death with pure courage and faith. “The World is a better place because of you – Sweet Pa”. If family and friends so desire, in lieu of flowers, they may make donations directly to the Canadian Liver Foundation at www.liver.ca.

Share Your Memory of
Wayne
Upload Your Memory View All Memories
Be the first to upload a memory!