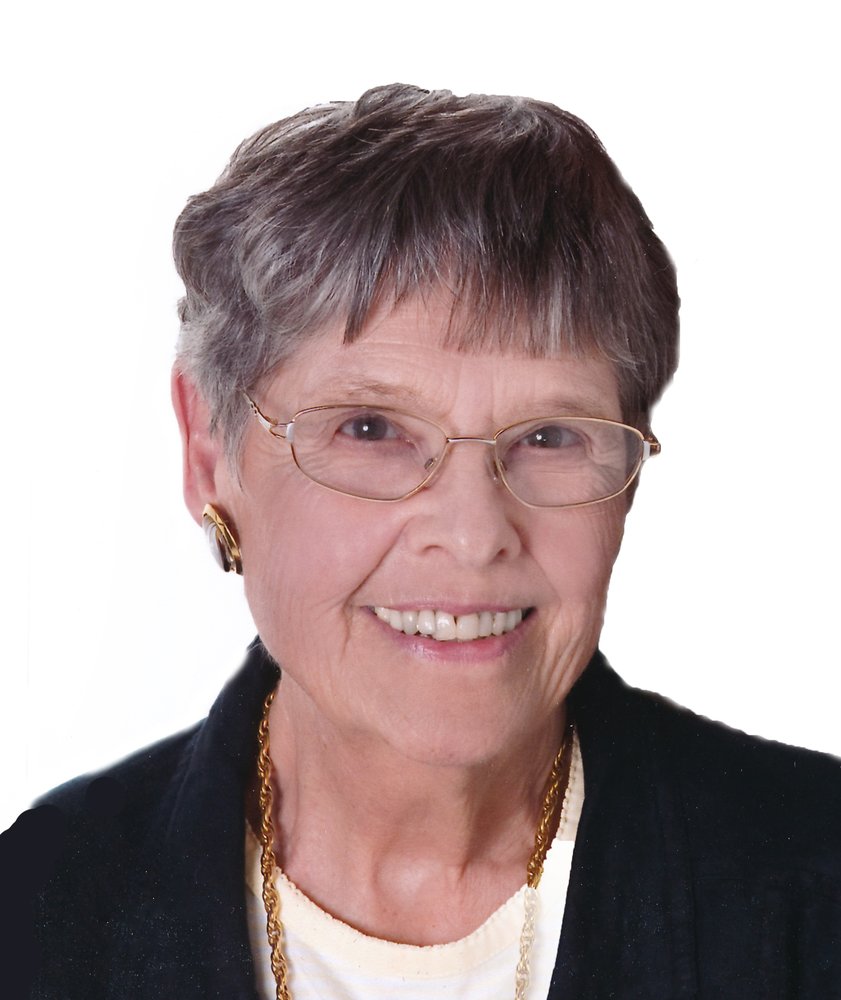 With sadness, but also with joy for a life well lived, we announce the passing of our beloved wife, mother, sister, aunt and friend, on Friday, April 12, at the age of 83, with family surrounding her.

Ona was born in Saskatchewan and raised on a farm close to Landis, by her father Elmer Zimmer and mother Lorna Beatty, along with her older brother Gerald and younger sister Belva. She had a happy childhood and learned a hard work ethic and many practical and personal skills that served her so well throughout her life.

She attended school in Needwood, then boarding schools in Leipzig and Rosetown. She moved to Saskatoon to obtain her Nursing Diploma in 1957 at the University of Saskatchewan as part of the first graduating class from the new University Hospital. Here she met her husband Rene. Upon marrying in 1958 they moved to Drayton Valley, Alberta. She worked in a doctor’s office prior to becoming a mother to four children, all born in Drayton Valley. In 1966, they moved to Calgary where they resided until moving to Lloydminster in 1980. Following Rene’s retirement in 1990, they moved to Strathmore to be closer to their children and grandchildren in Calgary and remained there for the past 30 years.

Mom’s passions were being a mother, volunteering in her children’s activities when they were young, then stepping forward as a volunteer, then a leader and mentor in various parish ministries serving the Catholic Church in every place she lived. She adored young children and adopted” many friends’ children temporarily over the years. She was a voracious reader and a very spiritual woman whose many close friends sustained her in her faith and good works.

Share Your Memory of
Leona
Upload Your Memory View All Memories
Be the first to upload a memory!