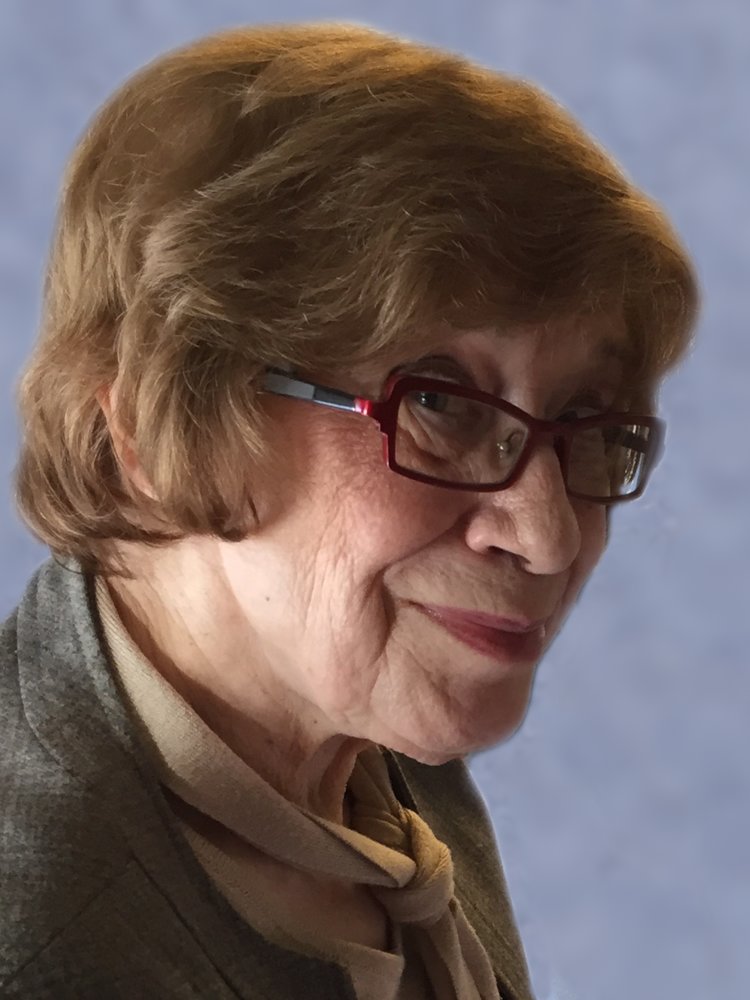 On Monday, April 15, 2019 Mrs. Shirley Carl resident of Strathmore, passed away peacefully in Calgary at the age of 84 years. She is survived by her three children, Shannon Lidgett of Calgary, Sheldon Carl of Calgary and Carla (Jay) Thiessen of Red Deer; seven grandchildren, Tarralyn, Sheena, Hazen, Preston, Joel, Adrianna, Dylan; seven great grandchildren, Emma, Reece, Paiton, Eddison, Kiera, Gibson, Klaire; three siblings, Darlene, Don, Dennis and numerous nieces, nephews, other relatives and many friends. Shirley was predeceased by her husband, Don in 2017; grandson, Jason in infancy and parents, Leonard and Jennie McGinnis. A memorial service was held on Sunday, April 21, 2019 at 3:00 p.m. at the Kingdom Hall in Strathmore.

Share Your Memory of
Shirley
Upload Your Memory View All Memories
Be the first to upload a memory!