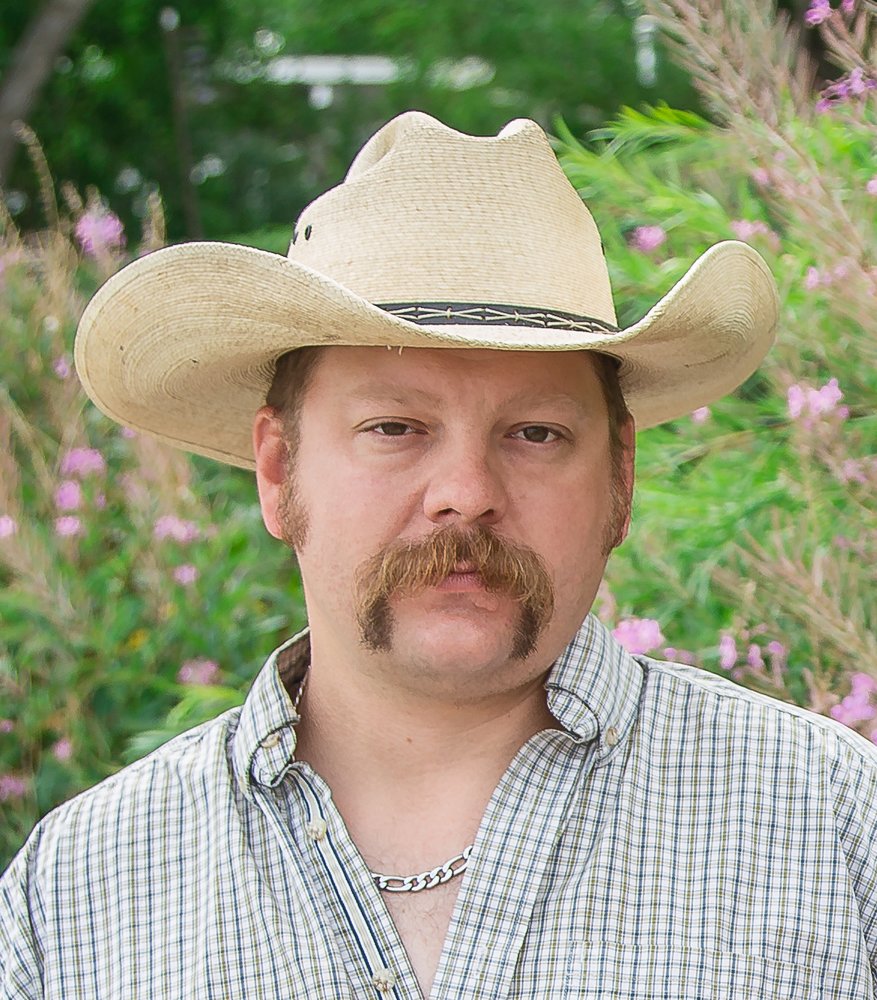 It is with broken hearts and deep sadness that we say goodbye to our Chase. He was born in Brooks, Alberta on November 15, 1984 and grew up on the farm near Bassano. He took all of his schooling in Bassano and Rosemary, graduating in 2002. He obtained his Journeyman Certificate for Heavy Equipment Technician in September 2006. This became his career and passion, which he continued to pursue. He purchased a small farm near Hussar in 2006 and spent many hours working on vehicles there. He was a dedicated Dad to Chance and Carley and enjoyed spending time with his nieces and nephews. He was a member of the Bassano 4-H Light Horse Club and the Hussar Lions Club, enjoyed hunting, mud bogging, his Harley and hotrods, snowmobiling, and was a two-time ice racing champion – a “Redneck Gearhead” through and through.
Chase is survived by his best friend and partner, Brianne Bancroft; his children Chance and Carley (and their mother Charlotte); father Marty Bartman (Darlene); sister Shalyn Bartman (Brad) and their children Jessie and James; step brothers Cody Thompson (Traci) and their children Riley and Scott, and Tyler Thompson (Riley); grandmother Mary Bartman; grandparents Ken and Angele Stewart; aunt Shelly Bartman (Dave); uncle David Russell (Connie) and their daughters Amanda Russell (Steve), Shannon Russel (Mark) and their children; Rob and Dawn Bancroft; aunt Lynn Penner (Don); his closest buddy Paul Bentley (Trisha); and numerous aunts, uncles, cousins, and friends.
Chase was predeceased by his mother Faye Bartman (nee Russell) in 1994; grandparents Cecil and Margery Russell; and grandfather Don Bartman.
A Celebration of Life will be held on Monday, May 13, 2019 at the Hussar Community Hall at 2:00 p.m.
In lieu of flowers, donations may be made directly to the Hussar Lions Club (Box 8, Hussar, AB, T0J 1S0).