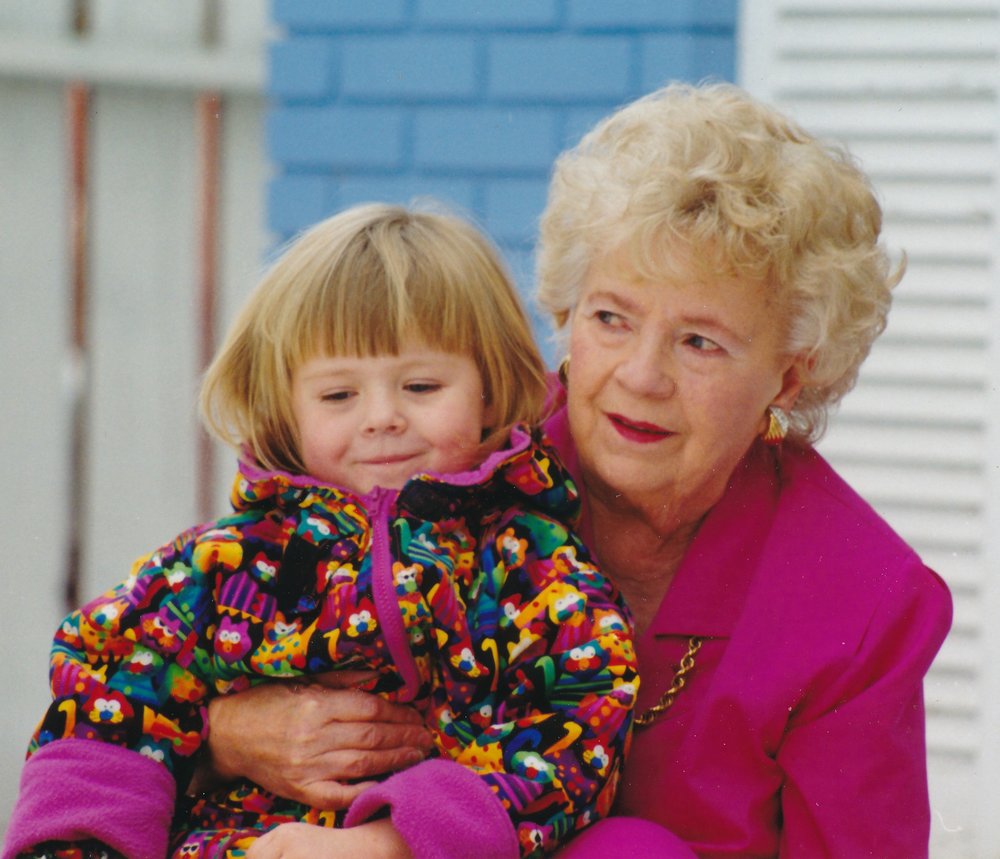 On Friday, May 31, 2019 Dolores Frances Toole nee Selzler passed away peacefully in her daughter’s home at the age of 89.

A cremation will take place with no public services to be held.

Share Your Memory of
Dolores
Upload Your Memory View All Memories
Be the first to upload a memory!