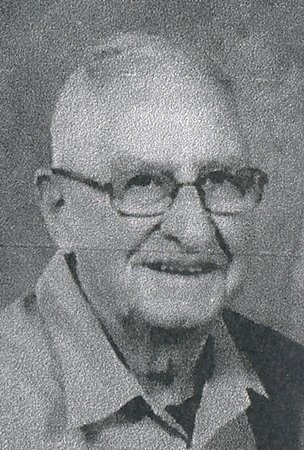 Lawrence James King of Strathmore, Alberta (previously of Hines Creek, Alberta) passed away on June 1, 2019 at the age of 90.

Lawrence was born on June 16, 1928 in Beechy, Saskatchewan to his parents Jesse and Connie King. The King family made the move to northern Alberta where as a younger man, Lawrence farmed. On October 28, 1955 Lawrence married the love of his life Jenny Elchuk. They moved into Hines Creek where Lawrence worked in the lumber industry until his retirement.

Lawrence was an avid hunter and golfer and continued to enjoy these activities until the age of 86, when pulmonary hypertension required him to be on oxygen. Until three weeks before his passing, he still enjoyed driving to local stores or meeting up with one of his many buddies. He could strike up a conversation with anyone he met. He was full of stories and had a terrific memory that the rest of his family envied.

As per his request, no funeral service will be held.

Share Your Memory of
Lawrence
Upload Your Memory View All Memories
Be the first to upload a memory!