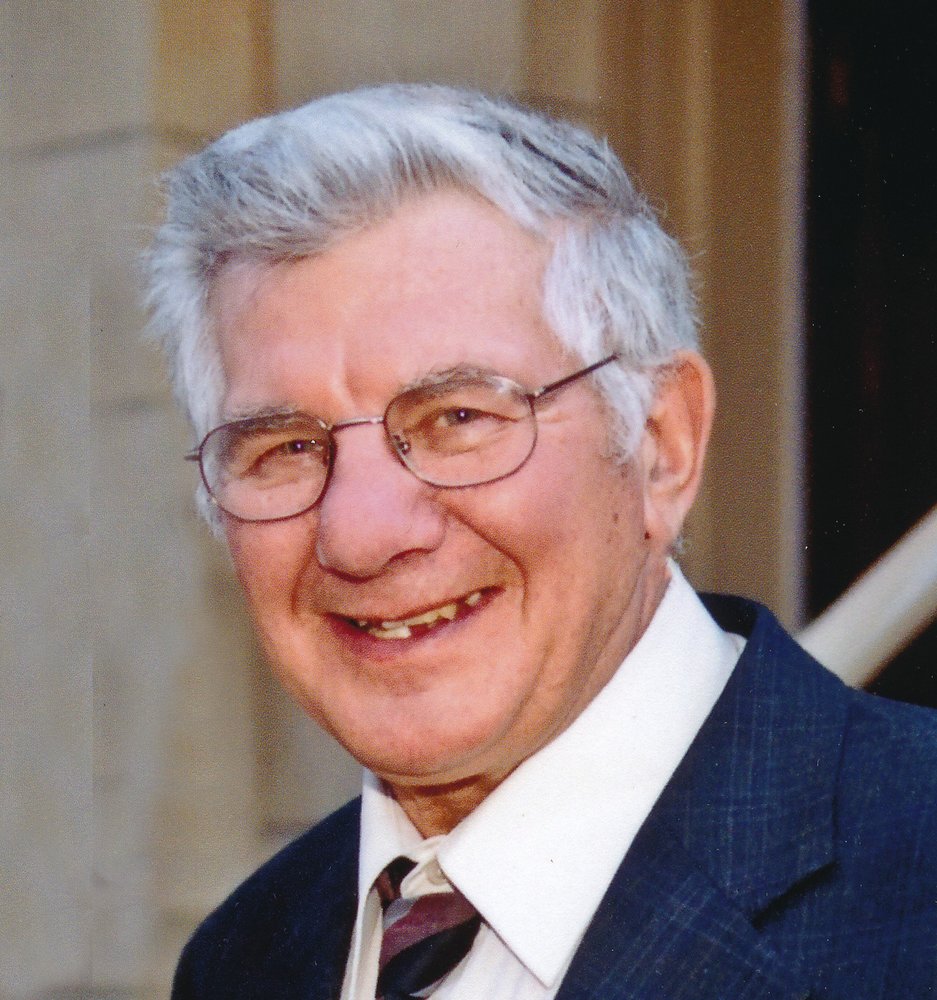 It is with great sadness and heavy hearts that the family announces that Eddy’s journey with us has come to a peaceful end.

Eddy endured years of both Dementia and Parkinson’s disease. Diseases he feared the most in life. The challenges he faced and endured ultimately led him to reside as a patient for four years at Sunrise Gardens in Brooks, AB. While his health challenges changed him physically and mentally, the sparkle in his eyes and smile never dulled.

Left to celebrate his 78 wonderful years of life are Louise, his wife of 54 years; daughter Carla and her husband Ashley and Eddy’s two greatest treasures, his grandchildren, Hayley and Chace. He also leaves his two sisters Justine Katerynch and Elsie Kutnikoff, and his brother Michael (Brenda) Yakiwchuk. Uncle Eddy has numerous nieces and nephews who have many fond and funny memories.

Eddy is now rejoined with his brother Morris and parents Mike and Annie. He also rejoins numerous friends he so dearly cherished.

He was born on his family farm October 28, 1940 near Richard, Saskatchewan to Mike and Annie Yakiwchuk. He resided and worked hard on the farm until he moved to Edmonton to work for Air Canada Cargo. It was there he met and married Louise on May 1, 1965 and they made their way back to Louise’s family farm near Bassano. Eddy became a passionate and dedicated grain and animal farmer. He taught his family the love of the land and animals. He was a fixer of all things. A caring and dependent neighbor. He always enjoyed meeting new people at any given time or day. He loved home cooked meals, good conversation and crazy stories. He had a sense of humor and a laugh no one can forget. His love for all things, cookies, chocolate, chips and ice cream has been graciously passed onto his grandkids.

We want to express our gratitude and heartfelt thanks to Dr. Coetzee and all the staff at Sunrise Gardens, Duchess ward, for the care, comfort and unconditional love they provided for Eddy throughout the remainder of his life. You all helped to keep the essence of Eddy going.

At Eddy’s request a private service will be held for the family, and a celebration for friends will be announced at a later date. In lieu of flowers the family asks you to consider making a donation  in Eddy’s memory to Sunrise Gardens, (c/o Residence Council, 1235 – 3 Street, Brooks, AB T1R 0P7). This council provides opportunities such as bands to entertain the residents. Many of you know how much Eddy loved those dance nights and all the music.
Our world became a little quieter as Eddy moved on to his next journey. However, we can all smile and chuckle knowing Heaven became is little more louder with the laughter and shenanigans that Eddy is now embracing. Nostrovia!

Share Your Memory of
Edward
Upload Your Memory View All Memories
Be the first to upload a memory!