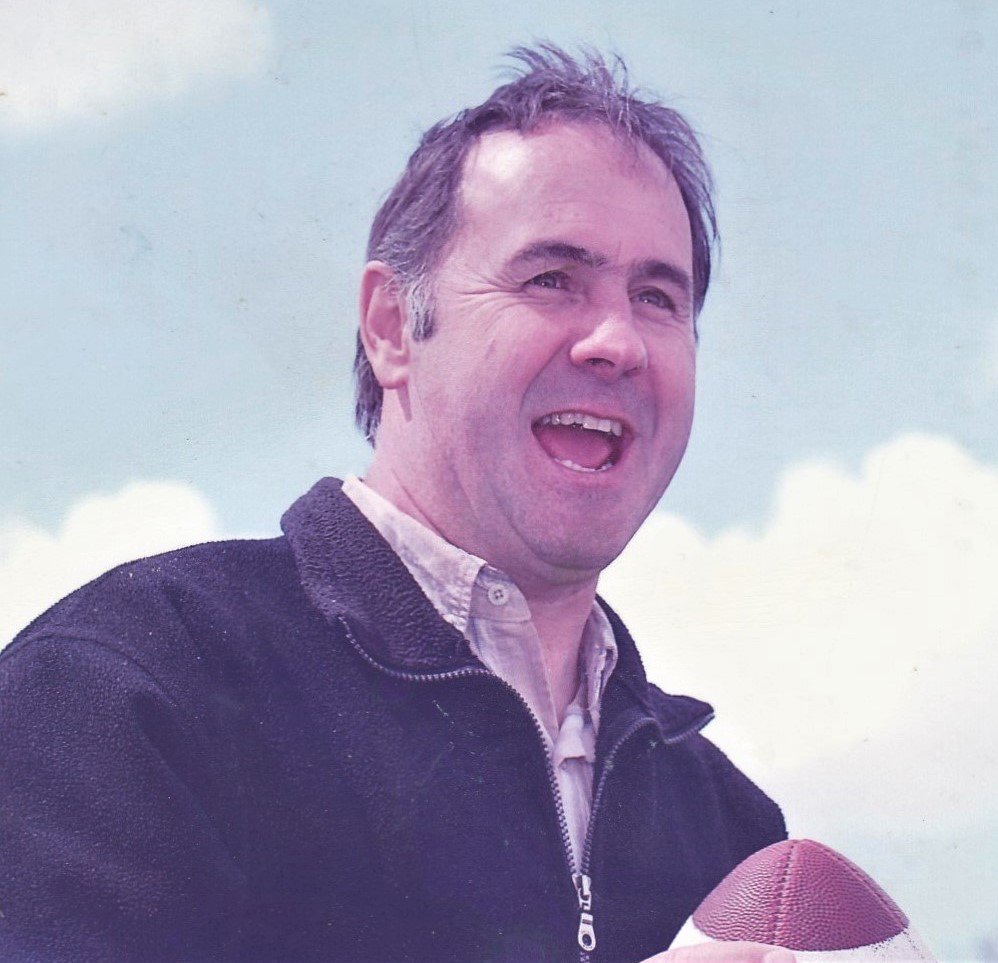 Daniel James Wahl passed away peacefully to his heavenly home on June 23, 2019 with family at his side after a decade courageously living with ALS.
Born December 11, 1961 to Gus and Ruth Wahl, he was the middle of five children. Dan grew up in Calgary, but felt most at home in the open spaces of his aunts' and uncles' farms where he spent as much time as he could.
He attended high school at the Lutheran Collegiate Bible Institute (LCBI) in Outlook, Saskatchewan and Bible school at the Canadian Lutheran Bible Institute (CLBI) in Camrose, Alberta, creating life-long friendships before completing a bachelor's degree in agricultural economics at the University of Alberta and a master's degree in divinity from Trinity Western University.
He married Crystal Hesje on September 2, 1984. Dan and Crystal had five children: David (Meaghan), Eryn, Robert (Emily), Philip (Kylie), and Joanna. Together, Dan and Crystal lived their dream of working their own farm with their five children. Juggling farm work and construction, Dan pastored Gleichen Community Church right up until he passed.
Dan loved God, teaching and instilling in others a love for the Scriptures. He will be forever remembered for his deep faith and commitment to the truth.
He is survived by his wife, five children and two grandchildren (Desmond and Maverick).
An internment service will be held open to the public on Saturday, July 6, 2019 at 11:00 a.m. at the Gleichen Cemetery. A memorial service (also open to the public) will follow at 2:00 p.m. at the Strathmore Alliance Church (325-1 Ave, Strathmore, AB.)
In lieu of flowers, donations in Dan's memory may be made to the ALS Society of Alberta at www.alsab.ca.

Share Your Memory of
Daniel
Upload Your Memory View All Memories
Be the first to upload a memory!
Share A Memory