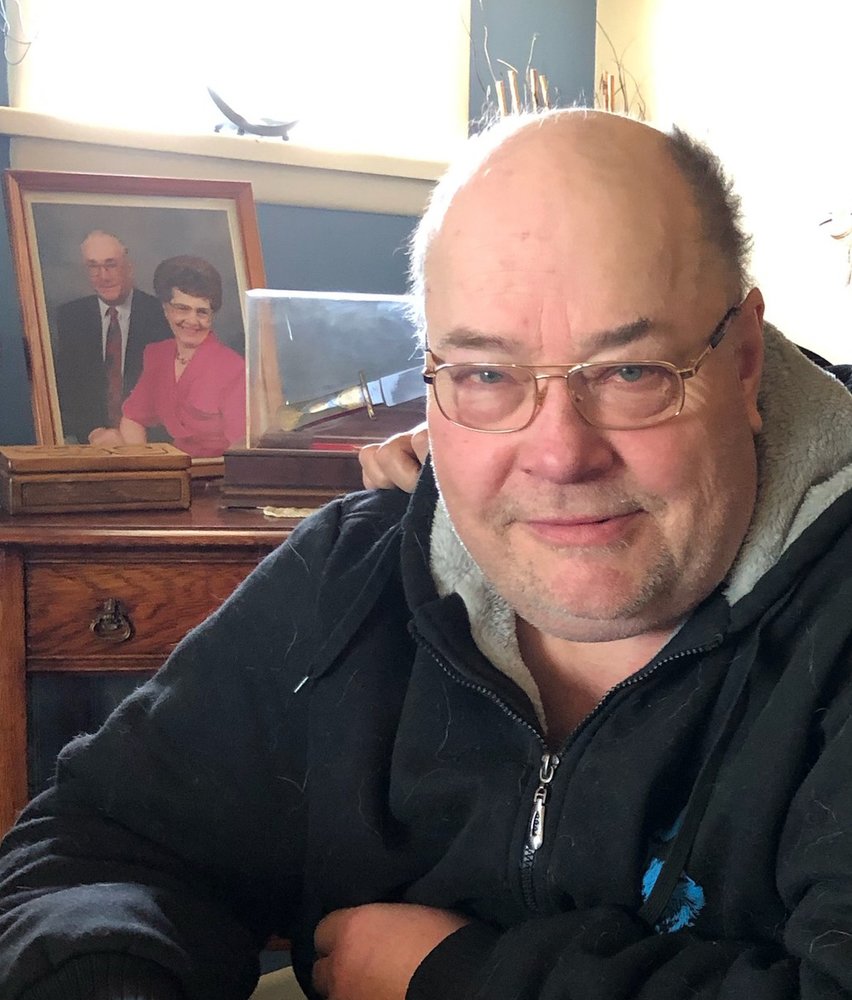 On Thursday, June 27, 2019 Douglas James Mooney of Strathmore, Alberta passed away suddenly in Strathmore Hospital at the age of 63 years.

He is survived by his loving wife, Janet and her son, Christopher Rorem; parents, Cecile and Jim Mooney; sister, Shelly (Roger) Silzer and their two children, Stacey Silzer and Curtis (Kristin) Silzer; as well as his best friend and cousin, Armand Labossiere.

A memorial service will be held on Thursday, July 4, 2019 at 1:00 pm at Wheatland Funeral Chapel, 202 Lakeside Boulevard, Strathmore with Pastor Dawn Nelson officiating.

Share Your Memory of
Douglas
Upload Your Memory View All Memories
Be the first to upload a memory!