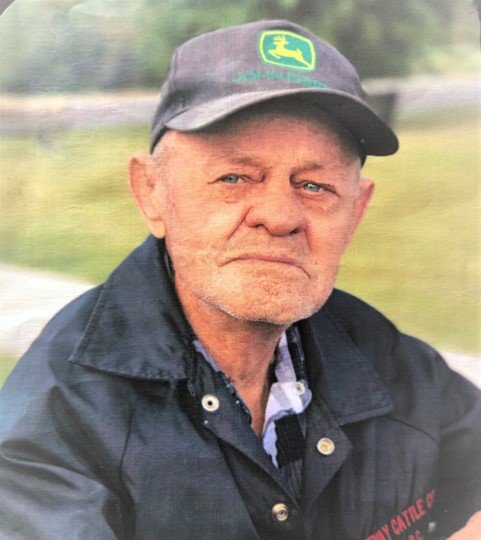 On Tuesday, July 23, 2019, Peter (Dyck) Friesen, passed away peacefully at the Peter Lougheed hospital, at the age of 72, with his family by his side.

He will forever be remembered by his children; Katherina (Gary), Pete (Krissel), Agatha (Tracy), Neil (Raquel), Jake (Jolynne), John (Krista), Isaac (Heidy), eight grand children and ten great-grandchildren.  Peter is survived by two sisters, three brothers and their families in Bolivia.  He was predeceased by his wife Margaret in 1999 along with his parents and a few brothers and sisters.

Peter was born in Riva Palacio, Mexico, on April 29, 1947.  In 1967 dad and mom came to Canada in search of a better life and to provide for a growing family.  Dad always enjoyed farming, beginning in Mexico and later farming in Manitoba.

He was diagnosed with diabetes in his early thirties, which resulted in kidney failure later on in his life, placing him on dialysis for almost nine years.  He made many friends along the way when making trips to the hospital in Calgary three times a week.  He loved joking with the nurses in the dialysis unit.  Although the dialysis took a toll on his body he was always strong in mind and spirit to overcome.  He knew God would not give him more than he could bare.  His faith and trust in the Lord kept him going and yearning for heaven, to be with Jesus and his loving wife and family.  He is rejoicing with them now, free of pain and suffering.

“I have fought a good fight, I have finished my course, I have kept the faith:

Henceforth there is laid up for me a crown of righteousness, which the Lord, the righteous judge, shall give me at that day: and not to me only, but unto all them also that love his appearing. (2Timothy 4: 7-8).

You will forever be loved and missed dad.

Until we see you again,

Your loving family and friends

Share Your Memory of
Peter
Upload Your Memory View All Memories
Be the first to upload a memory!