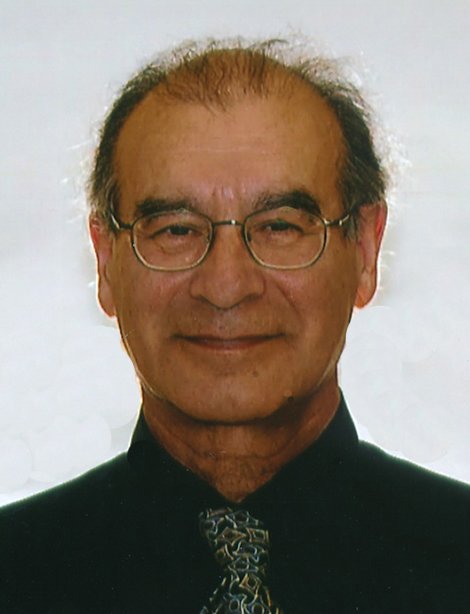 On Monday, August 12, 2019 Dennis passed away peacefully, with his family by his bedside at Dulcina Hospice in Calgary, Alberta after a short battle with cancer.

Dennis was born at the University of Alberta Hosptial  in Edmonton, Alberta on August 3, 1939. He spent most of his younger years growing up in Wabamun, Alberta, a resort village west of Edmonton. He participated in many sports such as baseball, sailing and skiing. He volunteered in the 1988 Winter Olympics and was active in the ski patrol system, hence his love for the Rocky Mountains, especially Jasper, Alberta. His working career was teaching High School mathematics and continuously upgrading his knowledge in math and physics at the University of Alberta in Edmonton whenever possible. He also learned to converse in sign language.

Sadly Dennis spent his last 5 years confined to a wheelchair after suffering a debilitating stroke in 2014. Although limited physically, intellectually he never lost interest in his lifelong pursuit of high level learning through reading, researching and thinking.

Right up to the very end, Dennis remained an active participant in life decisions, including input into his medical care.

His wishes were to be cremated and that no traditional funeral memorial was to be held to mark his passing.

Share Your Memory of
Dennis
Upload Your Memory View All Memories
Be the first to upload a memory!