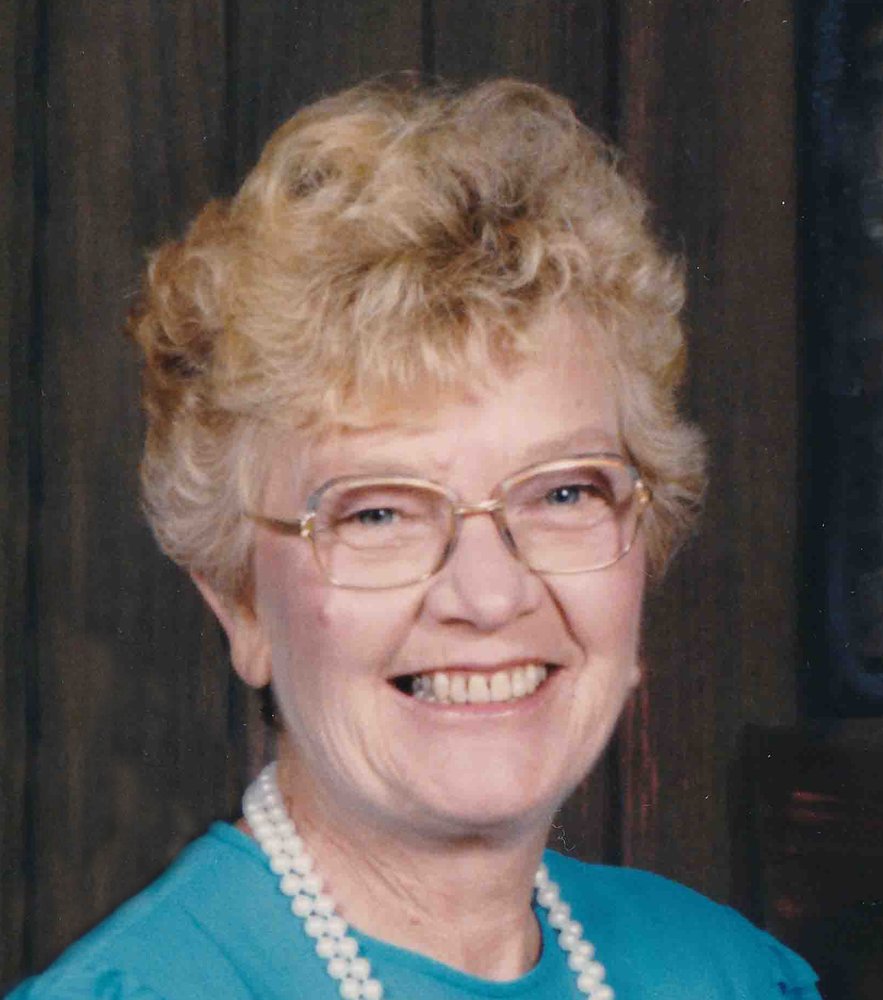 It is with great sorrow we announce the passing of Loreen Ediger (nee Stinn), loving mother and grandmother. Loreen was admitted to hospital in Calgary early on the morning of Friday, August 16, 2019 with severe pneumonia and passed away 3 days later, with family by her side, on August 19 at the age of 87.

Loreen was dedicated to her family and loved sewing, knitting, crocheting, reading, singing and spending time with her grandchildren. Born and raised in Rockyford, she spent her childhood on the family farm before heading to the big city of Calgary to work at numerous banks before meeting and marrying her husband of 54 years, Peter. After living in Chilliwack, Cranbrook, Calgary and back to Rockyford where they retired, they moved to Strathmore where they spent many years.

Loreen is predeceased by both her parents Lawrence and Mary Stinn, and later by her loving husband Peter, in 2016.

She is survived by her children Tracy Clyne (Wayne) and David Ediger (Charlene); and her grandchildren, Nicole (Geoff), Danielle (Jason), Jessica Clyne and Breanna and Wyatt Ediger. Loreen is also survived by her younger brother Sylvan Stinn of Calgary. The family would like to thank the great staff at the South Health Campus for the wonderful, compassionate care that Loreen received in her last days. In lieu of flowers, donations can be made to the Alzheimer’s Society of Canada.