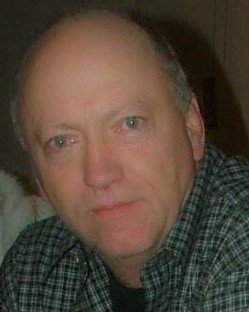 It saddens us immensely to announce the loss of our beloved family member, Eugene Charles Bourgeois at the age of 63.  Gene died peacefully in his home in Strathmore on Tuesday, September 10, 2019 after he bravely battled Acute Myeloid Leukemia for over half a year.

Gene is survived by his loving wife, Gail Ann (nee-Thornton) Bourgeois, his step-children, Jeremy (his wife, Yuka) and Roxanne Davies, as well as his three grandchildren, Jesse, Laura and Wendell Davies.

He is predeceased by his parents, Fred and Mamie Bourgeois of Coutts, Alberta.

Gene was the youngest of seven children and is survived by his four sisters, Joan Ruyle, Judy O’Neil, Ruth Marshall and Sally Bond and by his two brothers, Fred and Tom Bourgeois, as well as all of their respective families.

Share Your Memory of
Gene
Upload Your Memory View All Memories
Be the first to upload a memory!