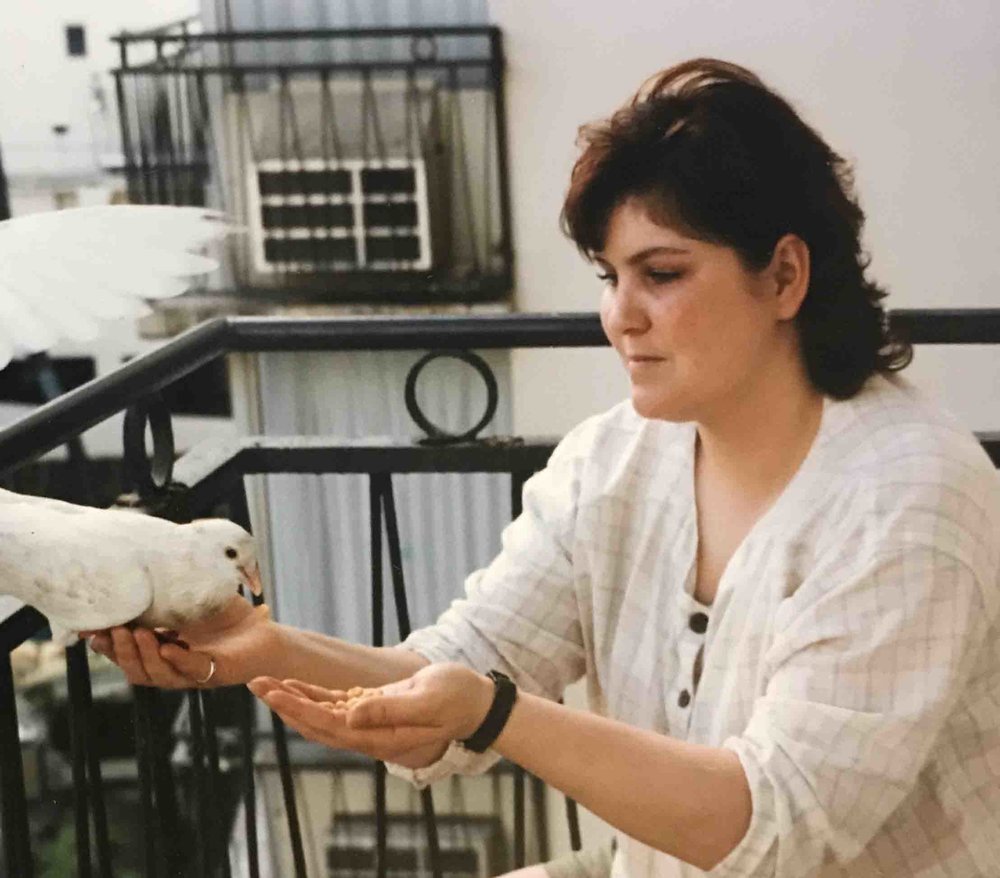 Nicole Ann Mathieson passed away at the age of 49 on September 14, 2019 with her loving family around her.

Nik or Nikki as she was known to friends and family was the second daughter born in Edmonton to Karen Mathieson (Bellerose ) and Ian Mathieson on January 2, 1970.

Nicole‘s early years were spent in Hinton, Alberta and then the family moved to the Crowsnest Pass where she attended school and graduated from CCHS in 1987.

After a brief time in hairdressing school, Nicole began a career in the construction industry. This line of work took her out to Kamloops, BC where she found her true calling of nursing. In 2004 Nicole attained an RN degree with honors and additional schooling in psychology from Thompson River University.

Nicole relocated to Carseland – Speargrass Golf Community and continued her career in nursing. She reconnected with an elementary school friend Jason Holmes who she married in October of last year. This relationship lead her to move to Grand Prairie where she resided and worked as an RN.

Nicole was truly a gem. Sometimes her luster needed a little shining up as she loved to be rough and tumble as a child and liked to swear and “flip the bird” as an adult. Her amazing brilliance shone through when she was showing us how big her heart was. Nicole’s twisted sense of humor attracted everyone. She could make anyone laugh during any circumstance. Nicole‘s first love was animals and she was always rescuing them. She became a proper crazy cat lady in recent years. Sports were her second love. Her throwing arm was formidable well into her later years and there was not a sporting activity that she did not excel at.

She is survived by her husband Jason, her sister Leah Mathieson and brother-in-law Ron Heckle. Her niece Christian Heckle, nephews Robbie and Reece Heckle, Aunts, Uncles, Cousins and friends who loved her deeply. She is pre-deceased by her parents Karen Lynn Bellerose Mathieson and Ian Mathieson.  A celebration of Nicole‘s life will be held on Saturday, October 19th  2019 at 4:00 pm at the Carseland Community Center, Jet Setters room in Carseland, AB.

Nicole loved animals more than humans! If you feel the need to donate in her name, donate to an animal shelter.

Share Your Memory of
Nicole
Upload Your Memory View All Memories
Be the first to upload a memory!