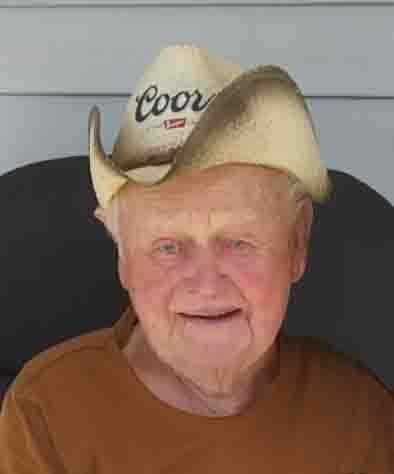 Oscar was born on January 19, 1929 in Schlaupe, East Germany (which is now a part of Poland) and passed away peacefully in Strathmore, Alberta on October 3, 2019 at the age of 90 years. He leaves behind his family in Germany, his niece Ursula and her husband Franz and their daughter Bettina as well as his very good and loyal friend in Strathmore, Gerald. He was predeceased by his parents Fritz and Martha, and his sister Else. Oscar came to Canada in September of 1953 and worked for a coal mine in Alexo, Alberta for a few years. He then worked for the CNR and retired as foreman in 1984. Oscar had many passions in his life. He enjoyed travelling and visited Ursula, Franz and Bettina in Germany on twelve separate occasions and in turn, was always pleased to host his family the many times they came to Canada. Oscar loved the outdoors, having his own garden, and enjoyed his frequent fishing trips. He had a real zest for life and family and friends meant a lot to him. One such friend, Beulah was very special to him until her passing. He enjoyed the good times and had a special knack for making people laugh. He was always determined to remain independent which he accomplished right to the end, living in his own home. A celebration of Oscar’s life will be held sometime in the summer when family from Germany are able to attend.

Share Your Memory of
Oscar
Upload Your Memory View All Memories
Be the first to upload a memory!