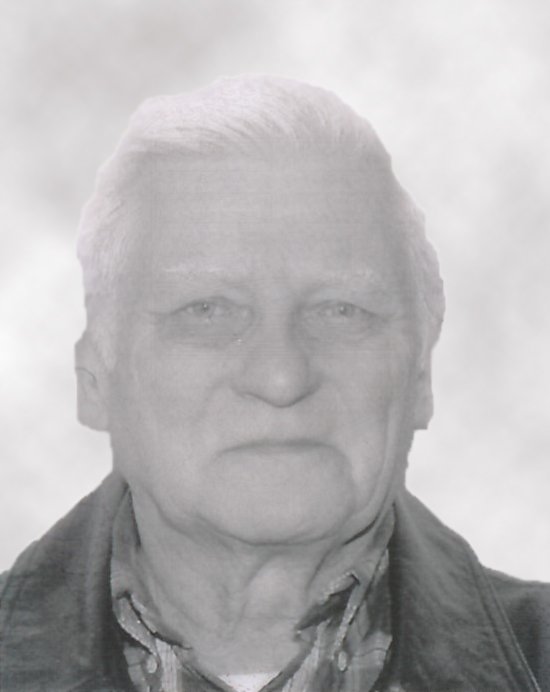 It is with heavy hearts that we announce the passing of Alex “Al” Kadlec on Thursday, October 3, 2019 at the Foothills Hospital.
Al was born in Czechoslavakia on April 22, 1946 and immigrated to Toronto, Canada with his family in the early 1950’s. In the 1970’s, Al visited and fell in love with Alberta and all the fishing and camping opportunities to be had. Eventually Al decided to move his wife, Marilyn, west to Alberta and start a family.
Al worked as a small engine mechanic for Universal Skate Sharpening and Sears where he retired from in 2011. Al also enjoyed fishing, camping, dabbling in electronics, and puttering around on cars.
Surviving him is his sister Jean and brother-in-law Allan of Bellville, ON. Al will be deeply missed by his wife, Marilyn; his two children, Brenda and Jeff; and three grandchildren, Nolan, Payton, and Camryn.
On behalf of the family, we would like to thank the members of Wheatland EMS, the doctors and nurses at both Strathmore Hospital and Foothills Hospital and STARS for their tireless effort and care.
We would also like to thank friends and neighbors for their kindness and compassion during this difficult time.
At Al’s request, there will be no public memorial service.