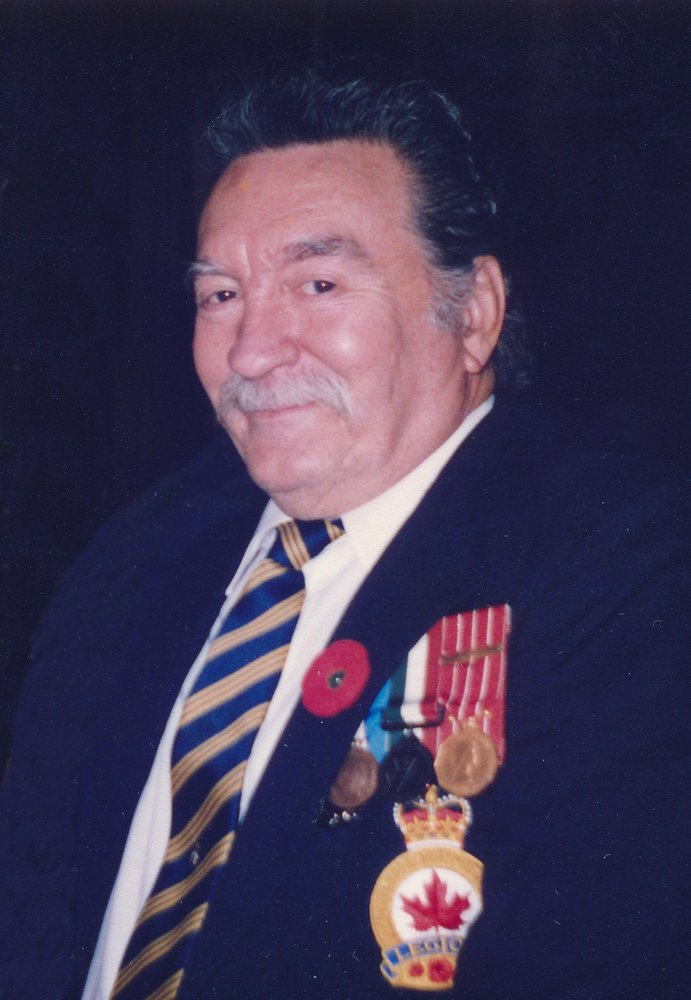 With sadness we announce the passing of Douglas Roy Seeton on November 8, 2019 at the age of 84 years.  He is survived by his loving partner Barb along with her family, his daughters Astrid, Diana and Tanya; grandchildren Jacqueline, Douglas, and Shania; great grandchildren Dakota, Nicholas, Landon and Griffen; siblings Harold, Fred, Clyde, Floyd, George, Dorothy and Helen.  He was predeceased by his parents, Oscar and Grace as well as brothers Reg and Eddy.  Doug was a Veteran serving two tours in Germany, two tours in Cyprus, and one tour in Vietnam.  He was a member of the Royal Canadian Dragoons (RCD) followed by a time with the Lord Strathcona’s Horse.  Following his military career, he worked in the maintenance department with the Calgary City Police Force.

A celebration of Doug’s life will be held on Monday, November 18, 2019 at the Strathmore Royal Canadian Legion Hall #10 at 1:00 p.m.  In lieu of flowers, memorial donations may be made directly to your local legions for the Veterans Food Bank.

Share Your Memory of
Douglas
Upload Your Memory View All Memories
Be the first to upload a memory!